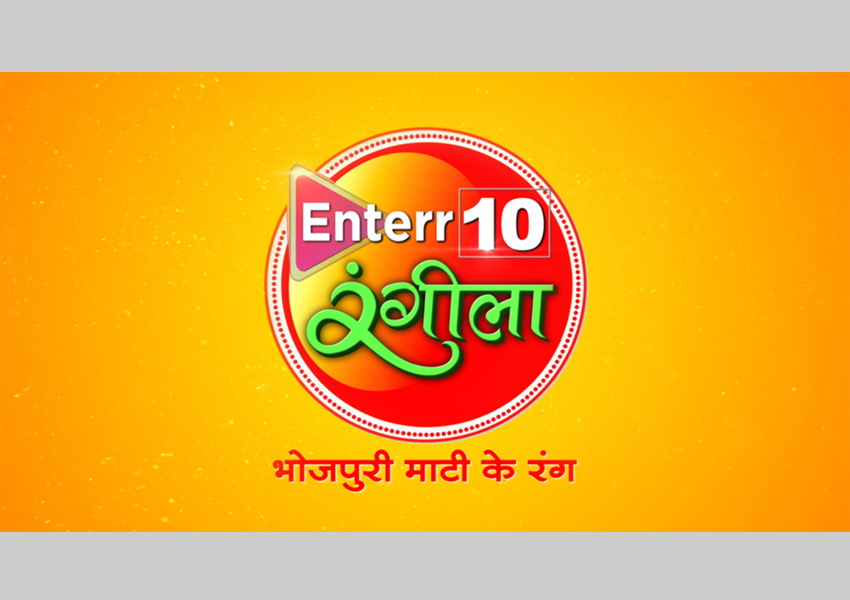 In a bid to expand its presence across India and strengthen its foothold in existing markets, leading broadcaster Enterr10 Television announces the launch Enterr10 Rangeela, its second offering in the Bhojpuri region. Enterr10 Rangeela is a Bhojpuri language General Entertainment Channel. The channel’s vibrant colours is a true expression of what the channel stands for seamlessly tying back to its tagline ‘Bhojpuri Maati Ke Rang’ meaning the true colours of the Bhojpuri land. Enterr10 Rangeela is a free to air channel and will go live on September 22, 2020.

The channel will launch with a strong mix of fiction and non-fiction content ranging across series and reality shows, awards, and blockbuster films and World Television Premieres. Ramayan (Bhojpuri) would be the channel’s launch pad serial.

Speaking on adding a new channel to Enterr10 TVs growing portfolio on linear television channels, Managing Director at Enterr10 TV, Manish Singhal said, “Over the last 5 years, regional television has been a real game-changer. There is untapped potential and opportunity to reach out to a new set of audiences in a language of their comfort and at Enterr10, we have a strong focus on expanding our presence in these markets. The Bhojpuri region is one such region with ample of scope and potential. While we already have a strong position in this region with Bhojpuri Cinema who is already No1 Channel in the market, since inception, the launch of this GEC is a step towards strengthening the network’s presence and connect with viewers.”

The channel has already begun engagement on digital platform amassing over 4.8 Mn subscribers on YouTube alone. The channel will be available across major Cable TV & DTH platforms. 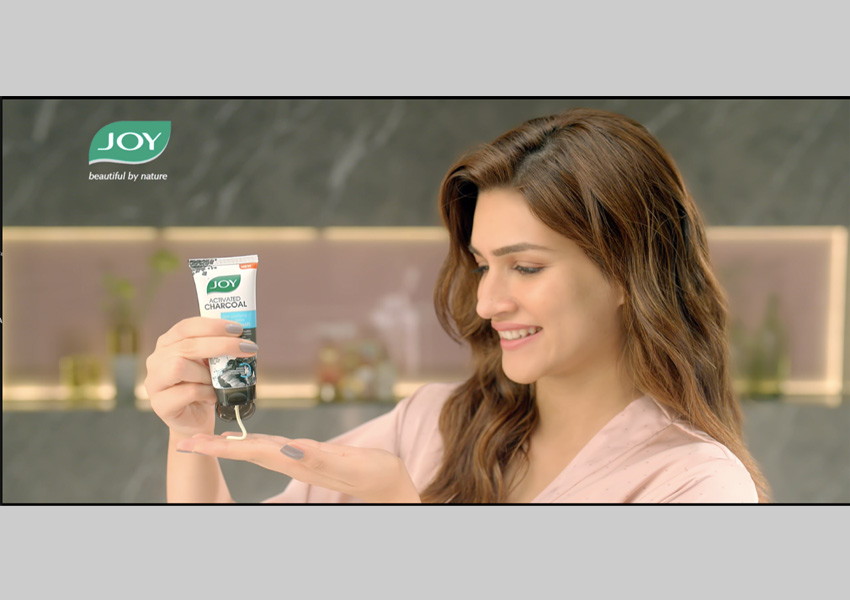