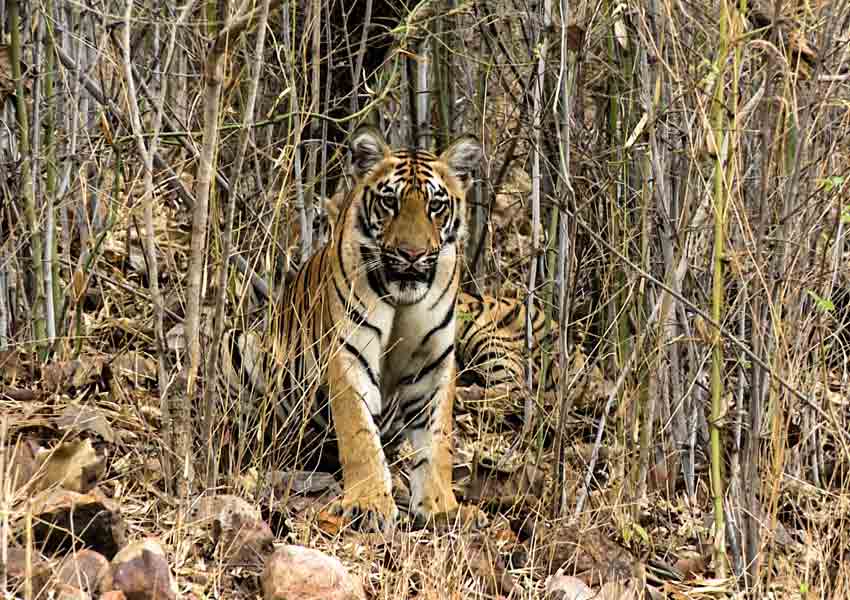 EPIC Channel will pay tribute to the National Tree Plantation Festival by showcasing a daylong line-up of some of India’s diverse and rich wildlife stories on Saturday, 6th July, starting 12:00 pm. Celebrating the spirit of ‘Van Mahotsav’, EPIC Channel has curated a special line-up from its high-quality, premium library of India-centric content.

Van Mahotsav, a week-long festival of tree planting, celebrated in July every year, was launched in 1950 by Shri Kanhaiyalal M. Munshi – the then Union Minister for Ariculture and Food to create an enthusiasm for preservation of forests.

The channel will air national award winning documentary ‘Foresting Life’ that narrates the story of one man’s drive behind creating the world’s first man-made forest on a sandbar. It is the biggest forest in the middle of the river Brahmaputra in Assam, India.

The special programming also includes, award-winning film ‘Jungle Ke Bahubali’, an odyssey into India’s picturesque, wetland canvases and their spectacular wildlife is an engrossing journey of the lives of Asian Elephants, and the stunning bio-diverse North Eastern jungles of India around the river Brahmaputra.

Tune in to EPIC Channel on July 6, 12 PM onwards to watch some of the finest wildlife stories. The shows are also available on EPIC Channel’s OTT platform – EPIC On.