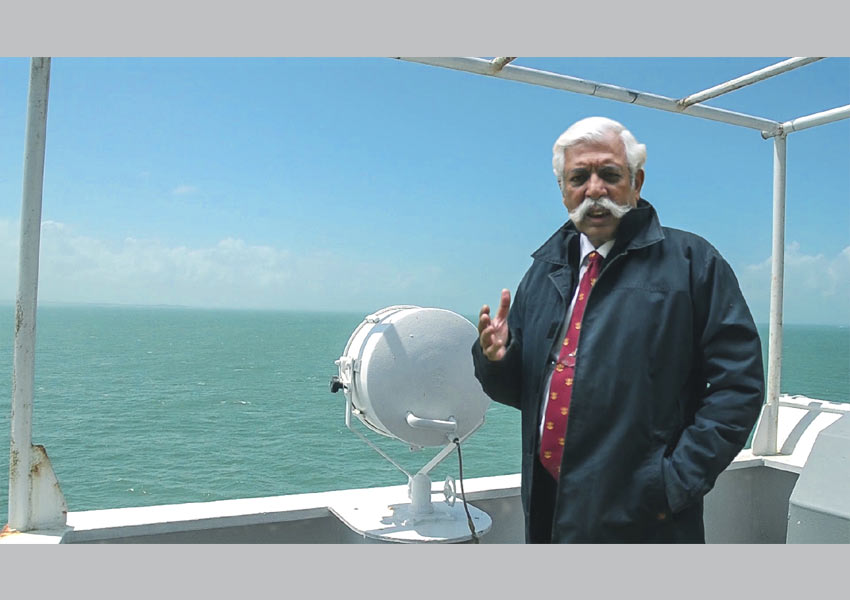 For Army Day, celebrated on the 15th of January, EPIC Channel has just announced an engaging programming line-up. The day shall feature exclusive series that includes documentaries that celebrate the Indian army, its history and traditions, and recounts the brave who earned everlasting glory through supreme sacrifice.

The day-long special airs 1 pm onwards and features episodes from the popular show ‘Regiment Diaries’; that documents the story of the various regiments that constitute the India Army. The one hour episodes included in the line-up are Punjab Regiment, Madras Engineers Group, Rajput Regiment and the Jat Regiment.

Also featuring in the programming mix are two riveting documentaries narrated by, and featuring Kargil war veteran Major General G.D Bakshi. ‘Fall of Dhaka’ based on the Bangladesh  Liberation War of 1971, and ‘Turning Point At Tololing’ that walks viewers through the capture of the Tololing Peak during the 1999 Kargil War; are the two specials that will be featured in the curated line-up.

Content and Programming Head, EPIC Channel, Akul Tripathi said,“Reality is a scriptwriter beyond compare; and the stories about the Indian army and the triumphant feats of our soldiers in times of peace and war, are more compelling than anything that could be scripted. This is our small tribute to our men in uniform.”

Tune in to EPIC Channel on 15th January from 1 pm onwards to watch stories of the legends of Indian Army.