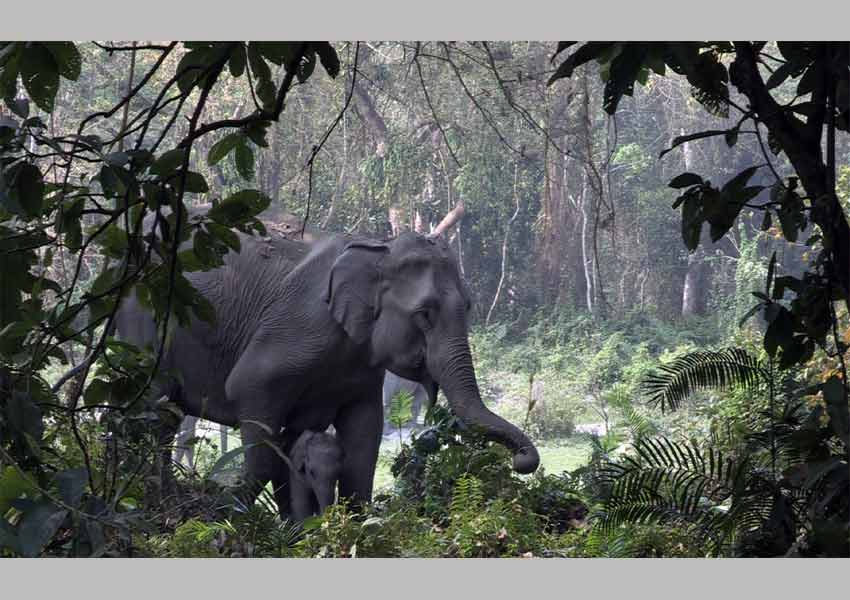 On World Wildlife Day, EPIC channel brings to its viewers a line-up of select episodes throughout the day celebrating the wildlife from all parts of the country.

The episodes will crisscross the land through its forest, wildlife areas and bring alive stories of animals, humans, their co-existence and the challenges and opportunities this provides.

‘Wilderness Days’ hosted by the late Tom Alter is a showcase of close encounters between wild animals and humans. Celebrity Tigers of India, Man VS Animal, A Fort in the Forest, and The Stripped Terrors of Sunderkhal are some of the riveting stories in the line-up.

The curated line-up also includes two wildlife documentaries – Purwottar Ki Parwaz is based on the migratory birds visiting Assam’s famous Kaziranga National Park; while Foresting Forest follows the life of Jadav Payeng, a man who took 35 years to build the world’s first man-made forest by planting trees in the middle of the mighty Brahmaputra River, transforming a sandbar into a self-sustaining forest ecosystem.

The one-hour special, Jungle Ke Baahubali is an odyssey of India’s picturesque wetland canvases and their spectacular wildlife. The show focuses on the efforts of the forest department and locals towards the protection and conservation of wildlife. It has been recognized at the Wildlife Conservation Film Festival, New York, Isla Earth Conservancy Award of Merit, Catalina Film Festival, Avalon, California among several others.

Speaking about the specials on World Wildlife Day, Akul Tripathi – Head, Content and Programming said, “EPIC is a celebration of India and the wildlife though underrepresented in media is amongst the most diverse, unique and fragile in the world. On World Wildlife Day we look to introduce and sensitise viewers to this irreplaceable natural heritage. 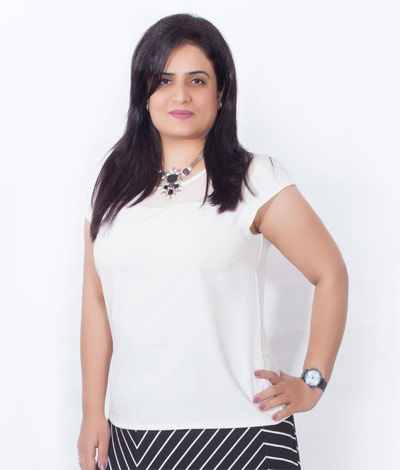