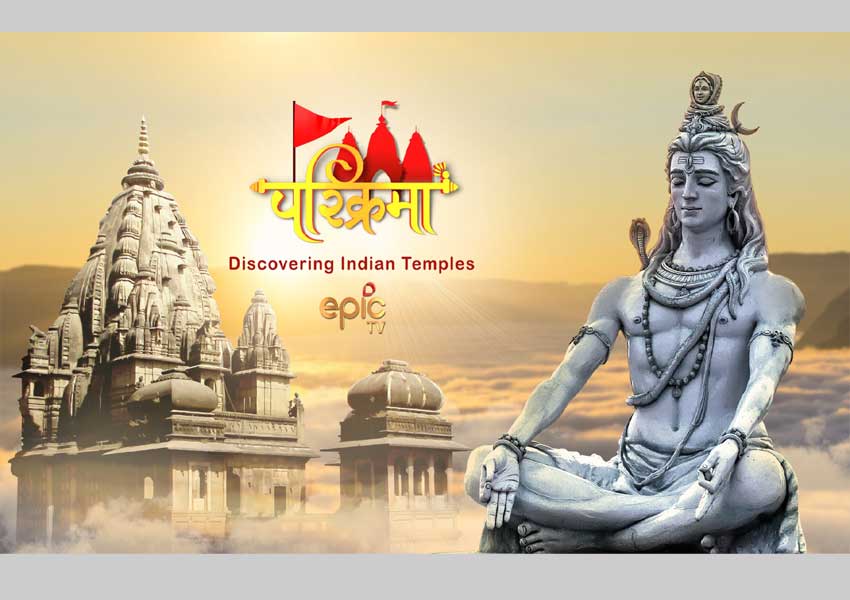 EPIC TV – India Ka Apna Infotainment continues its steadfast of unravelling enriching and enlightening stories of India to its audience. Through a new spiritual travel series, IN10 Media Network’s channel will take its audiences on a divine journey offering a virtual experience of the most revered religious sites in the country. Titled Parikrama – Discovering Indian Temples, the 92-episode series premieres on 12th September 2020, airing on every Saturday and Sunday from 10 am to 11 am, with repeat telecast at 8 pm on every Saturday and Sunday.

With its roots intertwined in history, these religious places are a haven of mythological stories of Gods and Goddesses, legendary folklores and intriguing myths. Parikrama series unfolds these captivating stories of faith and worship, giving a glimpse into the history and significance of the most revered religious places.

Commenting on the launch of the new series, Mansi Darbar, Vice President – Corporate Strategy and Development, IN10 Media Network, said: “India and Indians have a strong inherent connection with religion, and we love celebrating our faith through its places of devotion. Parikrama is an attempt to give audiences an experience of this divine vibrancy, and through the history and folklore highlight the significance of these temples and shrines. Our endeavor at EPIC TV is not just to deliver India-centric stories, but also instill a sense of pride for the country’s vast culture and heritage.” 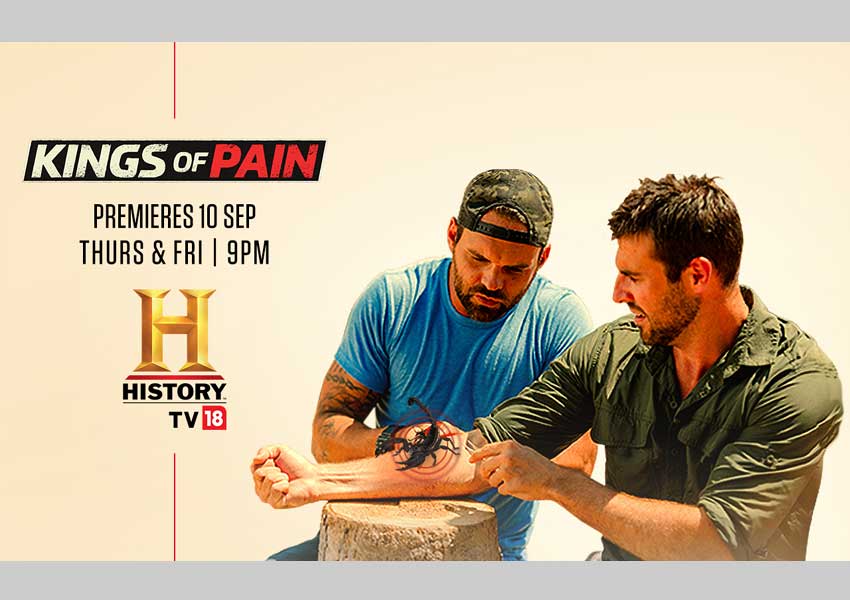