To satisfy the demand of Eros Now’s target audience in the Indian and global diaspora, the comprehensive and diverse content slate, promoted through the campaign #KahaaniHarRangKi based insights are derived from Eros Now’s proprietary user data. The promo presents the differentiated yet entertaining content for audiences across markets in India and worldwide just as Eros Now commits. It features Ayushmann Khurrana and Kartik Aaryan.

By offering a range of program formats in varied languages such as Malayalam, Gujarati, Marathi, Hindi and others, this expansive content slate widens Eros Now’s reach. A diverse audience that is interested in exploring the best of online video streaming, these 33 film premieres and 13 original series will create the best options for them. Further, Eros Now will debut 10 new short films and 30 new Quickies.

This South Asia’s leading streaming entertainment service owned by Eros STX Global Corporation (NYSE: ESGC), Eros Now, increased its paid subscriber base in the six-month period by 6.9 million and that ended on September 30, 2020, to a total of 36.2 million. And adding to this, the new content slate will drive deeper user engagement and reinforce Eros Now’s growth.

Commenting on the development, Ridhima Lulla, Chief Content Officer, Eros Group, said, “We are committed to investing in quality programming that will appeal to the Indian and global diaspora, and this huge content slate adds to Eros Now’s massive entertainment catalogue. India is witnessing significant demand growth driven by the digital shift and the consumer’s desire to watch programming in different formats and in their preferred language. This amazing slate will deepen our connection with the audience and offers entertainment like never before.”

A 360-degree marketing outreach will also be used to promote the campaign #KahaaniHarRangKi. Across digital and social media platforms the videos created by Eros Now will be amplified. By reaching out to a vast audience and spreading the joy of entertainment to Indian as well as global audiences that enjoy diverse South Asian content, the OTT platform has recruited several influencers to strengthen the campaign. 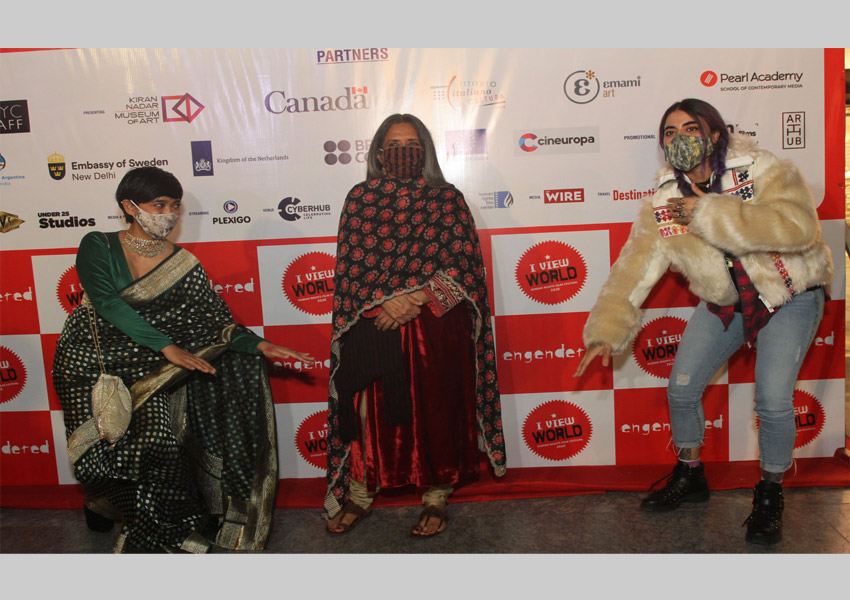