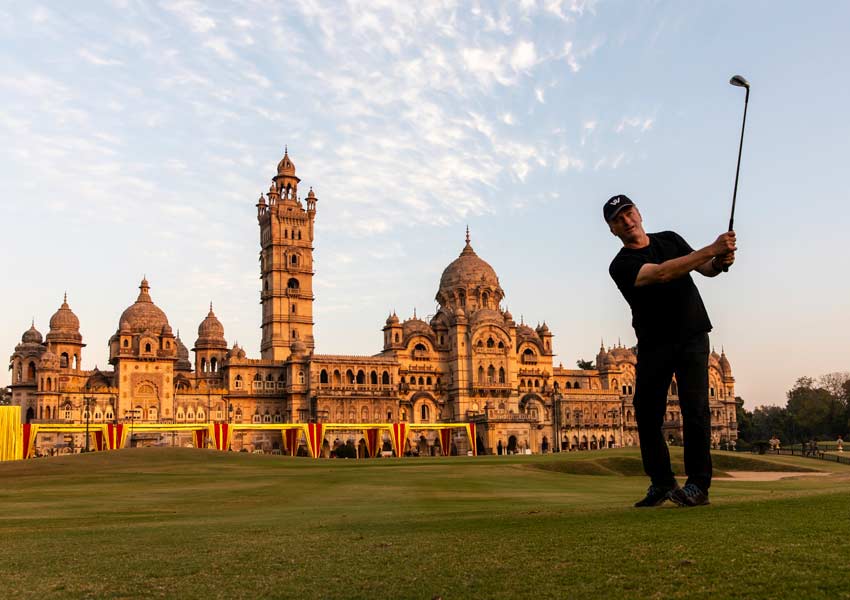 The campaign has started with the Emmy nominated sports docu-series “Being Serena”, which is about the significant moments in the life of former world No. 1 Tennis champion, Serena Williams. Being Serena was followed by “What Killed Maradona” which narrates the extraordinary life of the football legend and lists down the probable reasons causing his lonely and premature death in the Argentinian capital. The ongoing docu-series is “Matchday – Inside FC Barcelona”, which tracks the FC Barcelona squad during the 2018/19 season.

There are four more documentaries yet to be premiered in the month of May. “Anthony Joshua: The Road to Klitschko” tells the story of the IBF World Heavyweight champion who took a span of two years to prepare himself for the biggest fight of his career.  “Strokes of Genius” narrates the legendary rivalry between Roger Federer and Rafael Nadal and “The Tiger Tales Show”  shows the new and illuminating stories about Tiger Wood’s impact on golf through animation and video. “The Beckham Effect” takes the viewers on the ups and downs of the legendary footballer’s six-year tenure with the LA Galaxy and its impact on the sports landscape. In the month of June, there are two more documentaries “Capturing Cricket: Steve Waugh in India” and “Bodyline: The Ultimate Test”.

Speaking on the campaign launch of ‘10 weeks – 20 Documentaries’’, Vijay Rajput, SVP – Affiliate Sales and Product Distribution, Asia – India Sales & Distribution at Discovery Inc. and Head of Eurosport India, said, “We have constantly focused on our goal of establishing Eurosport India as the home of world-class sports titles. With our new campaign, ‘10 weeks – 20 Documentaries’, we are bringing gripping documentaries from diverse sporting genres for our passionate sports communities.” 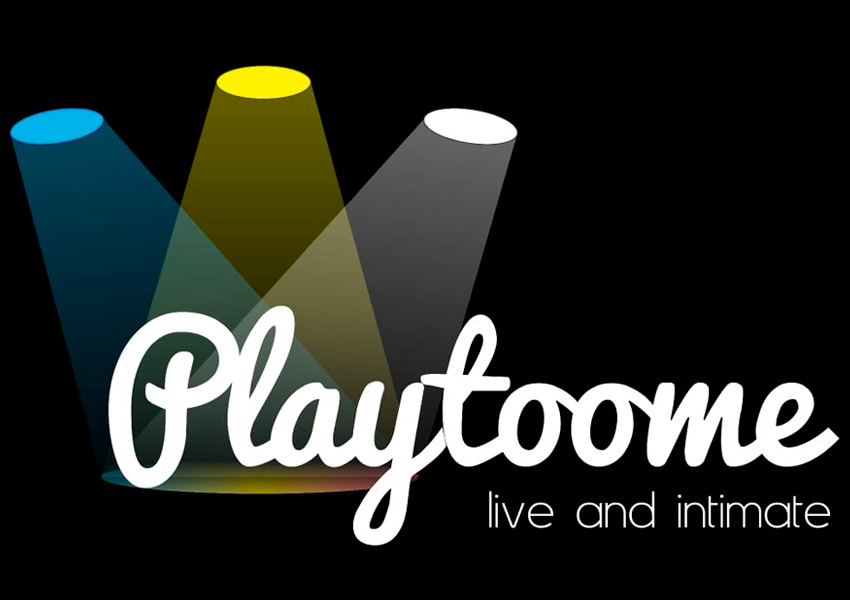