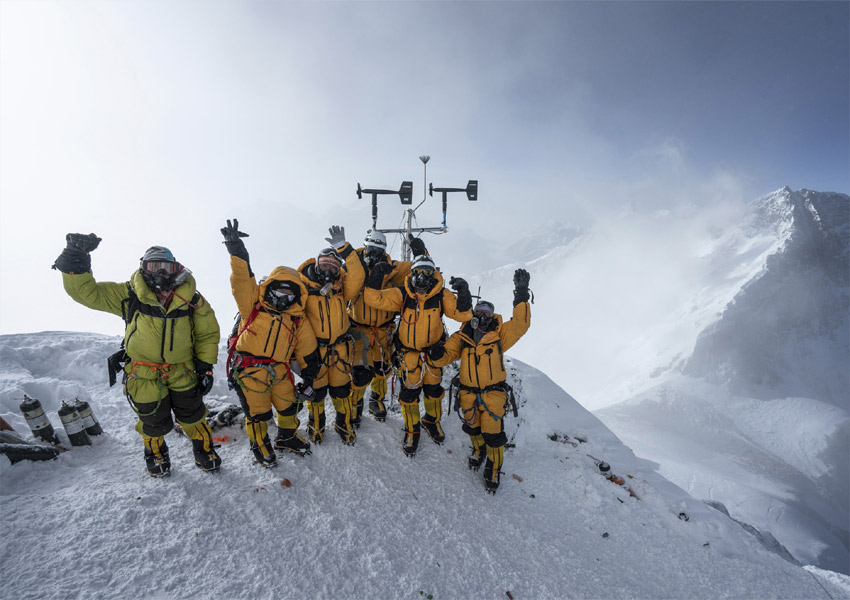 National Geographic has a long, deep-rooted history of traveling to one of Earth’s most extreme environments atop the highest peak in the world — Mount Everest — to investigate, observe and deliver powerful, ground-breaking stories, despite its risks.

Continuing its rich legacy of Everest exploration with unparalleled access from renowned explorers, scientists, photographers and filmmakers, National Geographic once again ventures to the peak giving viewers a chance to deep dive into the mountain’s unique history through its upcoming documentary titled EXPEDITION EVEREST.

Scheduled to premiere on 18th July at 10 PM on National Geographic, the documentary showcases the journey of a team of international scientists, climbers and storytellers to the top of the world’s highest peak to conduct the most comprehensive, single scientific expedition in Mount Everest history.Since 1933, when the magazine published a story about flying over the mountain for the first time, to Society’s first grant in the region in 1948, to National Geographic’s very first television broadcast in 1965, which featured footage shot from Everest for the first time, our yellow border in exploring the mountain has been unmatched.

The one-hour special, narrated by actor Tate Donovan captures trailblazing climate research that is critical to understanding changes facing the mountain and its glaciers, and shines a light on the threats these changes pose to the communities that live downstream.The ground-breaking mission captures the drama the dedicated, elite expedition team faced and reveals the high stakes and motivations of those who risk their lives to discover the secrets of Everest. The documentary shines a light on the challenges faced by the team, with members from eight countriesas they trek higher up the mountain, conducting valuable research along the way covering valleys that surround Everest, Everest Base Camp, Khumbu Icefall, Everest’s South Col and death zone.

The documentary gives a behind-the-scenes look at the National Geographic and Rolex Perpetual Planet Everest expedition. By combining National Geographic and Rolex’s shared history of exploration with science-based storytelling, the partnership illuminates the impacts of climate change on our planet and helps to equip communities with tools to bolster their resilience.Produced by National Geographic Studios, with Christine Weber serving as executive producer, Katie Bauer Murdock as producer and Katherine Chivers as associate producer,EXPEDITION EVERESTwill premiere on National Geographic on Saturday, 18th July 2020 at 10 pm.To learn more about the expedition and the vital role mountain systems like Everest play in providing water resources to nearly a quarter of the world’s population, visit https://www.natgeo.com/everest. 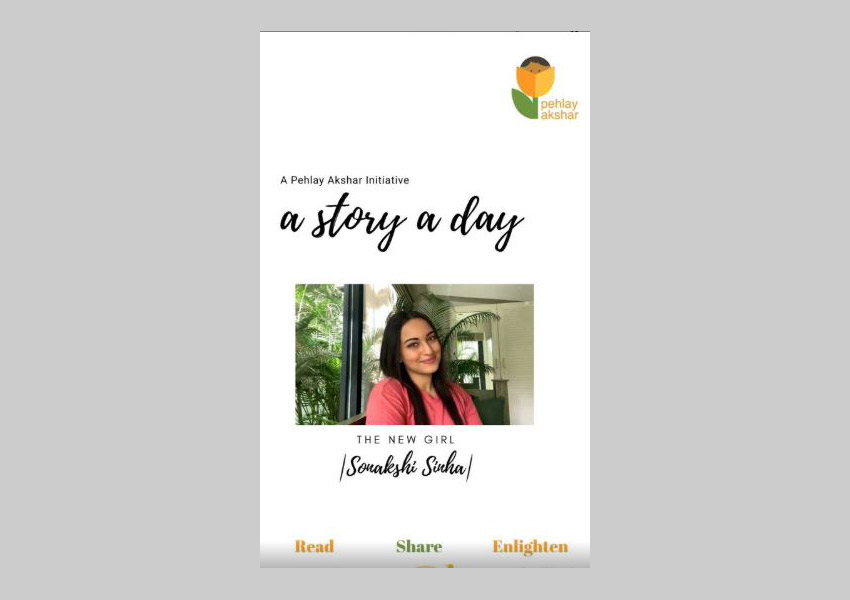