Home Entertainment Feluda and Shanku, the iconic characters, to appear in one feature film
Entertainment

Feluda and Shanku, the iconic characters, to appear in one feature film 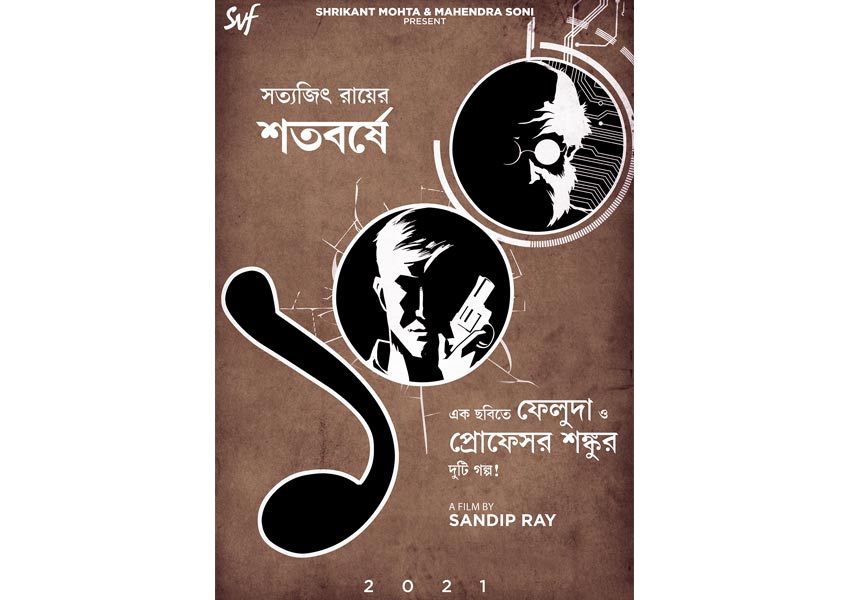 SVF is all set to celebrate the 100th birth anniversary of the renowned filmmaker Satyajit Ray as it stepped forward with a bog announcement. To pay tribute to Ray’s extraordinary directorial journey, SVF has come up with one feature film with two of his greatest creations – Feluda and Professor Shanku. To celebrate Satyajit Ray’s phenomenal contributions and achievements, the untitled film will be directed by none other than his son, Sandip Ray himself. For the first in filmmaking history, will the two most iconic characters of the Bengali literature, will feature in a single film where two different stories of them will be told.

Sandip Ray walks on the vision of his father which he had while creating the classic characters of Feluda, Topshe, Lal Mohan Ganguli and Shanku, as he selects the best stories of Feluda and Shanku. The nostalgia these characters bring with to every Bengali is flawless. The film’s first poster is out and that comprehends the action and fine elements that will be infused in the film. Feluda’s action and Shanku’s inventions and all their adventures under one umbrella will be received as a exceptional gift to all the Bengalis.

Sandip Ray, while talking about his vision and desires related to the film, said, “I want to select two of the best stories of Feluda and Shanku for this film to show the grandeur of the characters. Till date I have made Feluda and Shanku as different contents. But bringing them together in one film is challenging and exciting at the same time. I hope this film will remain memorable for a long time among the audience.”

Excited to present something new to the audience on Satyajit Ray’s birth anniversary, Mahendra Soni, Co-Founder & Director of SVF said, “Getting to see Feluda and Professor Shanku on screen in the same film is a big thing for the Bengali audience. I have immense faith in the filmmaking of Sandip Ray and believe he can create wonders with his father’s work. It’s a pleasure and honor to work on Satyajit Ray’s creation and characters and getting to present a bit more of him to the audience on his 100th birth anniversary. I hope this film will make the next year much more special to the Bengali audience and all Ray lovers.” 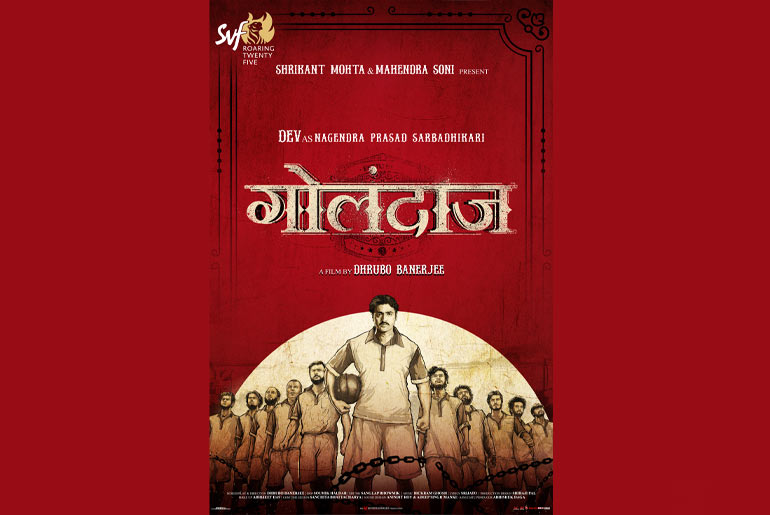 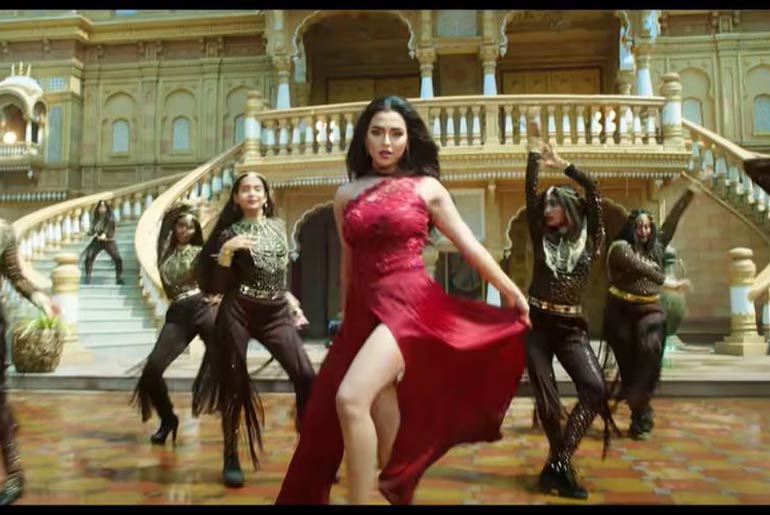 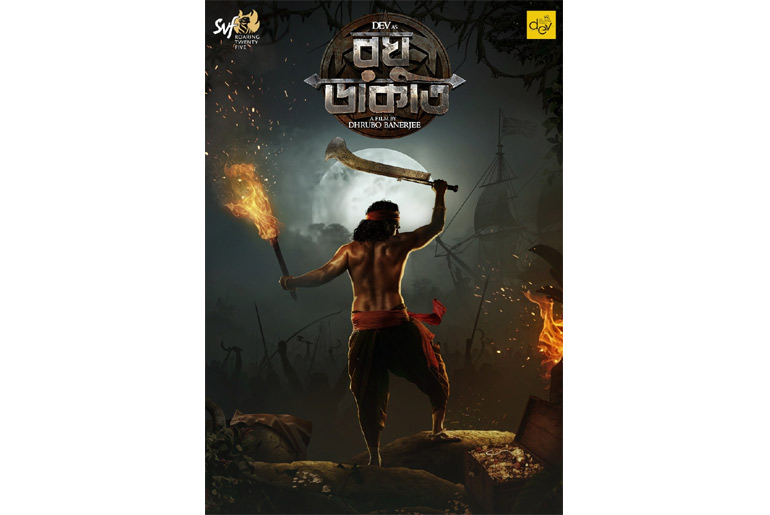