Filamchi to entertain viewers with 50 WTPs in three months 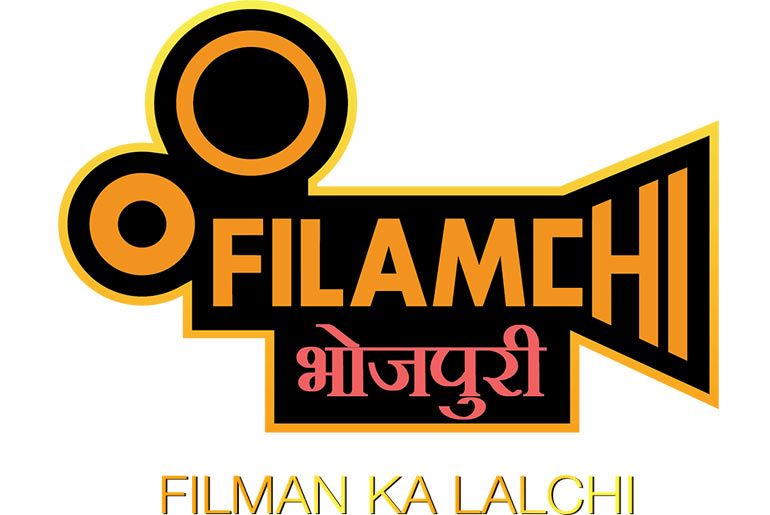 In a first in the category, Filamchi, the Bhojpuri film channel from the house of IN10 Media Network, is all set to entertain its viewers with 50 World Television Premieres.

“Our selectively curated World TV Premieres offer great differentiation from the competition. The continuous streak of super-hit WTPs will help us increase our audience base and build loyalty to the channel. The strategic move will further bolster our goal of being amongst the top 3 channels in the category,” said TarunTalreja, VP – Strategy, Filamchi.

To ensure the viewers are in awe of the movie lineup, the channel, which has seen an incomparable growth in viewership in the past few months, will be focusing on a 360 degrees marketing plan to ensure an unparalleled experience for the audience. Additionally, Filamchi has a surprise in store for their viewers. The channel will unveil an engagement activity for its loyal customers wherein they will get a chance to win exciting gifts like bikes, TVs and much more.

Keeping in mind the upcoming festive period, the channel will showcase a WTP every day at 6:30 pm from 11 to 18 September 2021.