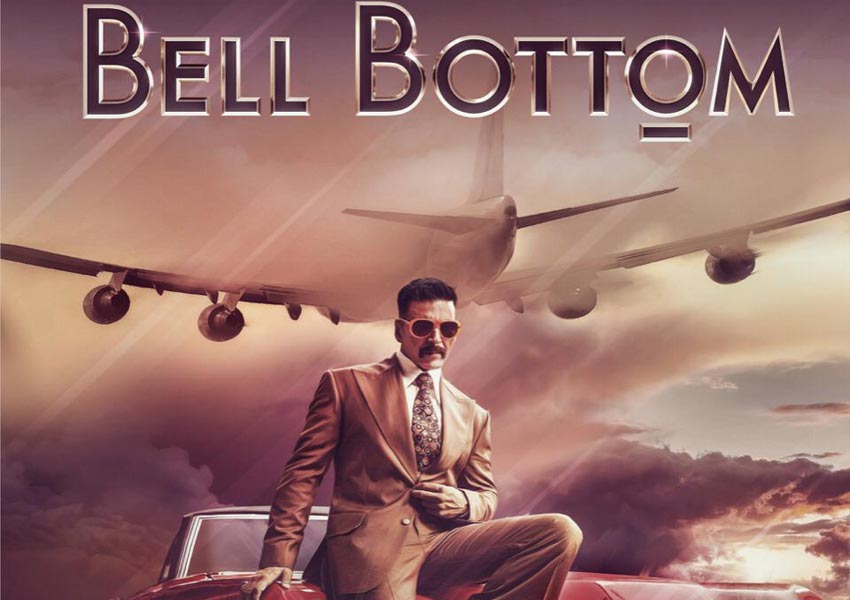 The versatile superstar Akshay Kumar to collaborate with Vashu Bhagnani for the very first time for their next project titled ‘Bell-Bottom’.  The film is produced by Pooja Entertainment in association with Emmay Entertainment.

‘Bell-Bottom’ – Directed by Ranjit M Tewari the story is of one of India’s forgotten heroes, it will go on floors mid next year and will release on 22nd January 2021.

The story inspired by true events is written by Aseem Arora & Pervez Shaikhand and is touted to be a very high-end espionage thriller. Akshay Kumar will be portraying a never seen before avatar and the makers are riding high on the content

Akshay Kumar is a prolific actor and does justice to every character. This venture will definitely be a different experience for his audience.