After creating quite a stir with his directorial debut, the highly controversial ‘Coffee With D’, the director Vishal Mishra is back with yet another controversial film, ‘Hotel Milan’. The film is produced by Haresh Patel’s A D Films.

Vishal Mishra is delighted to collaborate with Haresh Patel, whose A D Films has been involved in distribution and production for two decades and distributed films like ‘Race 3’, ‘Rustom’, ‘Kahaani 2’, ‘ Udta Punjab’, ‘Commando 2’, ‘Rowdy Rathore’, ‘Grand Masti’, ‘Shivaay’ and ‘Entertainment’. He has also been the producer for more than ten Gujarati films and made his debut in Bollywood as a producer with ‘Machine’ (2017).

Looking forward to present the film to the audiences, director Vishal Mishra said, “It’s my pleasure to collaborate with Hareshji who has three decades of experience in production and distribution. He signed me within minutes after our first narration. It’s quite a daring film and I’m blessed to have a team with a big heart.”

‘Hotel Milan’ is set to release on 14th of September and the trailer will be out in August. 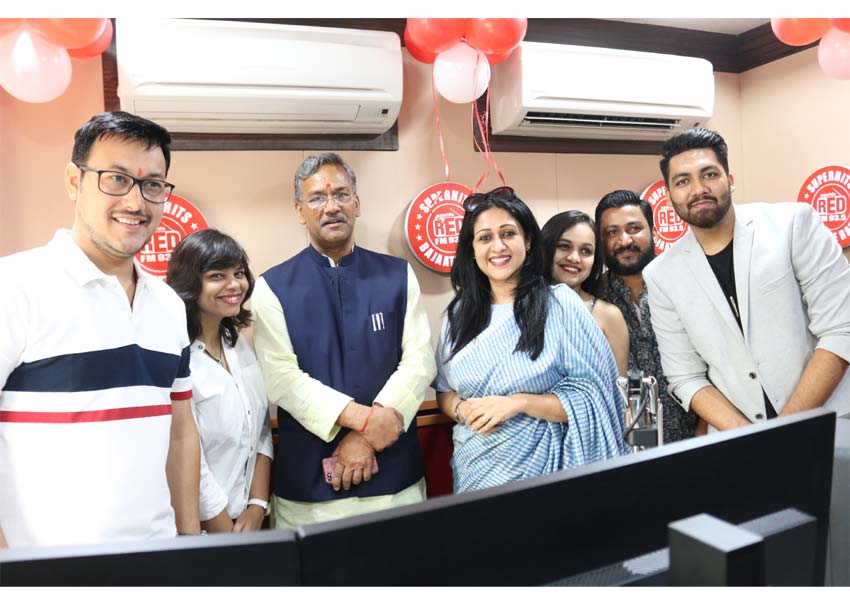