Flipkart Video and Sikhya Entertainment come up with Kaun? Who did it? 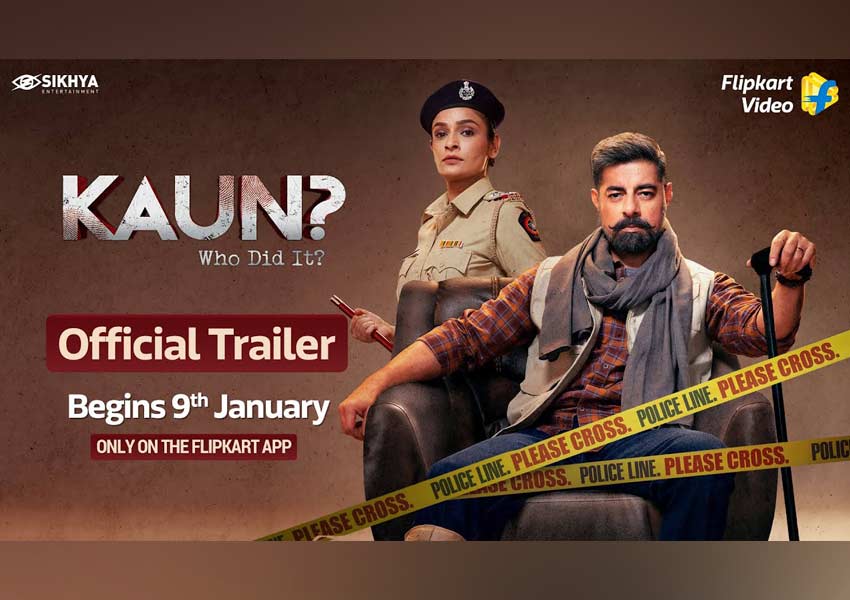 The thrill of the detective-suspect chase, the unpredictable nature of a case and analyzing the crime scene has always been fascinating us as audiences in this nation. We often wanted to get past the TV screen, and catch the killer! Wouldn’t it be interesting if the next time you’re watching a whodunit, you could actually be a part of the process? Presenting one-of-a-kind chance to play detective from the comfort of your phone by Flipkart Video and Guneet Monga’s production house, Sikhya Entertainment- ‘Kaun? Who did it?’, an all-new interactive crime fiction series. Written by veteran TV writer Sunjoy Shekhar, the showrunner for the series is Umesh Bist. Umesh is the director of the upcoming movie “Pagglait”.

The audiences will get the ultimate opportunity to don the detective’s hat in every episode across the series where they get a spine-chilling murder case to solve. They stand a chance to win exciting prizes as they manoeuvre through intriguing twists, solve cryptic clues, and identify suspects in real-time. Delivering his power-packed performance, as usual, the versatile Sushant Singh features in the series who is known for embodying crucial characters. In the series, he plays an ex-cop turned private detective, Adi and his disdain for the police force, the brace on his leg and his walking stick, leaves a lot to be discovered about his past. Apart from him is a gritty assistant police inspector played by film and theatre actress Samvedna Suwalka AKA Malini, who becomes his partner-in-solving-crime and teams up with Adi for his innate, deductive skills, in solving seemingly unsolvable cases.

Prakash Sikaria, Vice-President (Growth and Monetisation) at Flipkart, said, “Our consumer-first approach helps us to be at forefront of innovation, enabling us to push the boundaries and bring interactivity to content. Guneet has been a valuable partner who shares our vision and brings her creative zeal to help us raise the bar each time. ‘Kaun? Who did it?’ is built on people’s increasing fascination for shows with an element of ‘guessing’ and the innate urge to unravel a mystery. This show will provide the thrill of visceral entertainment and the rush of decoding a secret before the protagonist does. We’re excited to have users at the edge of their seats and will continue to explore many more engaging concepts within this genre.”

Speaking about cracking this innovation and her association with Flipkart Video, Guneet Monga, CEO, Sikhya Entertainment, said, “We, at Sikhya, believe in pushing the envelope when it comes to content and an interactive whodunit show for Flipkart Video was an exciting brief to crack. We conceptualized, shot and delivered this show in the lockdown and it’s heartening to begin this year with its release. Umesh Bist (show-runner) and Sunjoy Shekhar (writer) ensured that the content is cleverly planned within the limitations of lockdown without compromising on the much-loved flavor of a crime thriller. I’m happy to partner with Flipkart Video after Zindagi Inshort. I am confident that Flipkart’s enormous reach amongst the masses and knowledge of consumer behavior will help the show reach its audience.”

The sneak peek into the show’s duo solving some of the most unthinkable mysteries is available in the trailer for the audiences. Each day the Flipkart App will feature the fast-moving, fascinating and captivating episodes. ‘Kaun? Who did it?’ is a unique concept which lends you an opportunity to win exciting prizes by recognizing the killer before the protagonists in addition to gripping you at the edge of your seat. No matter where you are tuning in from, Flipkart Video and Sikhya Entertainment make you a part of the experience and promise to provide the thrill of an adventure with this show.

Click on the Video icon at the bottom right of the Flipkart app’s homepage to access the show which is starting from 9th January only on the Flipkart App. 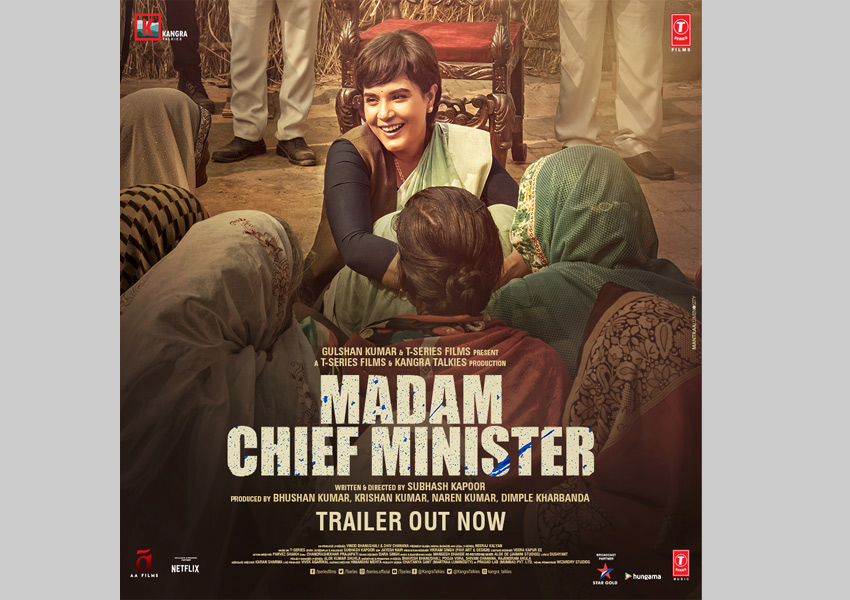