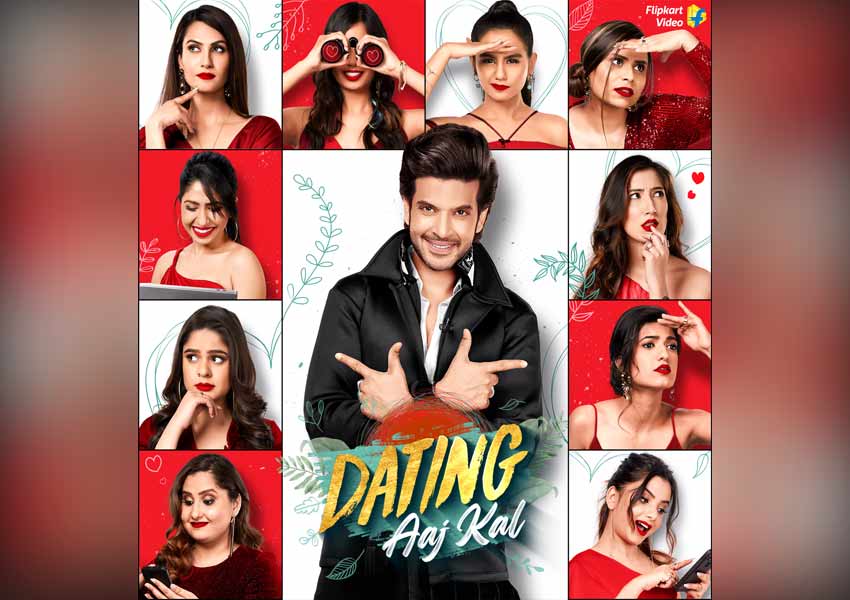 As the Valentine’s Day is approaching, Flipkart Video has planned to launch its latest interactive show, Dating Aaj Kal. This is set to launch on 13th of February featuring silver screen heartthrob Karan Kundrra as the host. In this modern world of online dating, the show promises to combine the playfulness of today’s dating along with the charm of old school romance in a way unlike ever before. In the show, 10 beautiful girls will be helped by Karan in finding the perfect match.

Viewers will ride along the journey of the show with one girl interacting with five charming boys, every three episodes. In this 30-episode long series, each of the boys will try to woo their way into the girl’s heart by going through five fun yet competitive rounds. The five boys will be rated by the girl on the base of their 30-second introduction. This first round is called Voice Note. The boys will be introduced to the girl in the second round, Aamne Saamne, where the girl will have 10-seconds to choose the ones who make it to the next round. Now moving to the third round, i.e., Speed Dating, each boy gains an opportunity to chat with the girl, while making sure she is still interested. In the next round host Karan Kundrra unexpectedly presents the girl with secrets about each of the three boys and the ones who tackle these revelations, decide who makes it to the final round. This is known as the Group Date. The most impressive boys according to the girl’s decision head to the most coveted round, The Final Date – a romantic and intimate chance to form a connection.

Karan Kundrra will be seen playing love guru, through each of the rounds, mentoring the girls and boys who are on the lookout for their perfect match. And audiences get to be a part of this show as well by jumping right in and actively participating in the love stories. They stand a chance to win phenomenal prizes by guessing the girls’ decision at different stages.

Host Karan Kunddra said, “I’m always looking for projects that are creative and path-breaking. When I first heard about Flipkart Video’s ‘Dating Aaj Kal’ show, I was instantly hooked to the concept and wanted to be a part of it. From yesteryear’s love letters and telegrams to today’s dating apps, the world of romance has evolved drastically. Dating Aaj Kal is a modern interactive show that brings together the excitement of online dating and the thrill of real-life romance. It’s an absolute pleasure to host this show and I am super excited for the audience to dive into the romance and all the drama that the show promises to deliver on.”

Starting 13th February, with Dating Aaj Kal, you can get your daily dose of emotions, romance and drama as the girls and boys set out on their quest for love. Tune in, participate and get the chance to win exciting prizes. Click on the Video icon at the bottom right of the Flipkart app’s homepage to access the show.

Catch a glimpse by clicking here.

Tags:
Previous Article
Hungama Music to launch 30 podcasts in 6 languages within 1 year
Next Article
Bawara Dil to premiere on COLORS from February 22 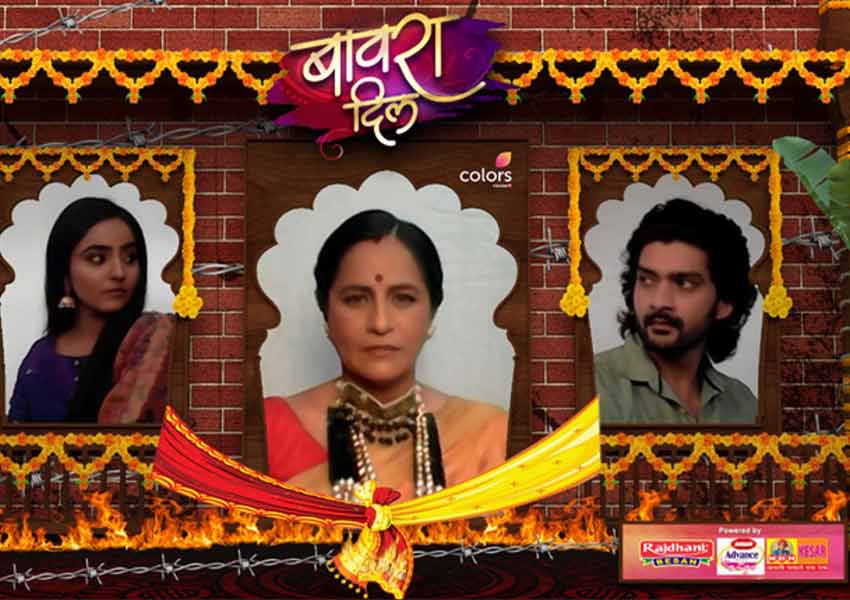