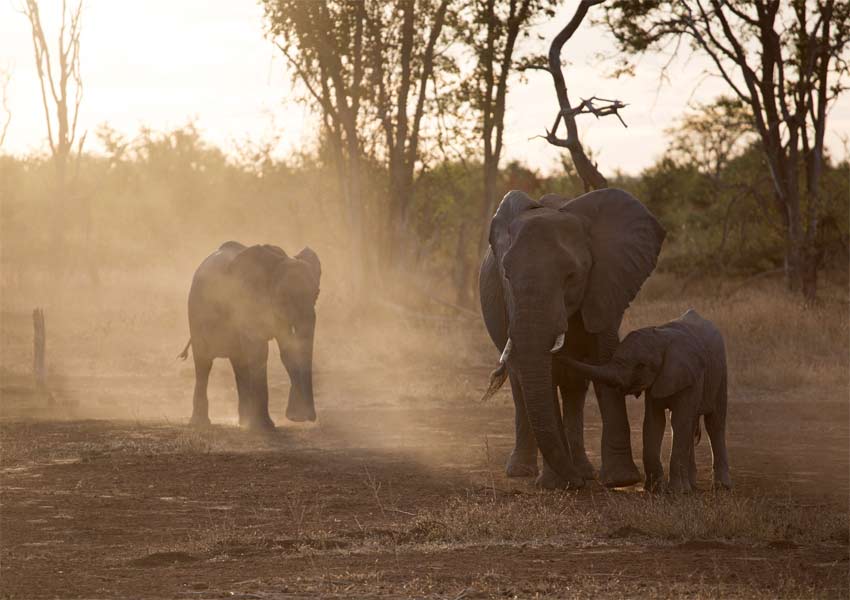 For World Elephant Day 2019, Forevermark, the diamond brand from De Beers Group, is excited to unveil a compelling six-part short film series revealing the epic journey of one of the world’s keystone species as they embark on one of the largest and longest translocations ever undertaken in South Africa.

In 2018, De Beers Group announced that it was commencing a major conservation initiative titled Moving Giants that would see around 200 elephants translocated from its Venetia Limpopo Nature Reserve (VLNR) in South Africa to a national park in Mozambique co-managed by NGO Peace Parks Foundation and the Mozambique government. The aim of the initiative, which would take around three years to complete, is to protect and sustain the natural habitat, and the future survival of the animals and plants it supports, at the VLNR, while helping to facilitate the restoration of the elephant population in Mozambique.

The six-part film series tells the moving story of the first 48 elephants and what it takes to translocate these majestic creatures a staggering1,700km to Zinave National Park. Each episode is told through the eyes and experiences of the varied group of experts, partners and collaborators involved in the project, including elephant translocation specialist Kester Vickery; veterinarian Dr. Andre Uys; Senior Manager: Ecology and DBCM Properties Piet Oosthuizen; and Zinave National Park Ranger Estevao Chiure.

In July 2019, De Beers Group announced that it had successfully carried out its second translocation as part of Moving Giants, translocating a further 53 elephants from its Venetia Limpopo Nature in South Africa to Zinave National Park in Mozambique.

Respect and love for nature are deeply embedded in the heart of Forevermark. Forevermark, as part of De Beers Group, is proud to be a part of this cutting-edge conservation project and the partnership with De Beers Group and Peace Parks Foundation, as they aim to protect and sustain the VLNR for future generations and, in turn, help to restore Mozambique’s elephant population.

Throughout a Forevermark diamond’s journey from rough to polished, particular care has been taken to ensure responsible business practices, to protect the natural world. The future of this amazing keystone species is in our generations hands and it is our responsibility to continue conservation efforts to protect them and the habitats around them, so future generations can continue to enjoy the incredible earth we live on.