FRIENDS: THE REUNION will be premiered on ZEE5

India’s largest home-grown video streaming platform, ZEE5 has announced that it will exclusively stream the most-awaited special, FRIENDS: THE REUNION on its platform.

Manish Kalra, Chief Business Officer, ZEE5 India said, “We are extremely excited to bring ‘FRIENDS: THE REUNION’ exclusively on ZEE5 for the Indian market. ‘FRIENDS’ is amongst the world’s most-watched and loved sitcoms and it is a great opportunity for us to present their reunion, something that the world has been talking about, on ZEE5 for ‘FRIENDS’ fans in India. ZEE5 is the home of entertainment for millions and fans across regions and languages can enjoy ‘FRIENDS: THE REUNION’ from the safety of their home.”

On the occasion of the one-year anniversary of HBO Max’s launch, HBO Max will debut FRIENDS: THE REUNION special on Thursday, May 27 in the US. The popular show stars Jennifer Aniston, Courteney Cox, Lisa Kudrow, Matt LeBlanc, Matthew Perry, and David Schwimmer to return to the iconic comedy’s original soundstage, Stage 24, on the Warner Bros. Studio lot in Burbank for a real-life unscripted celebration of the beloved show.

‘Friends‘ is one of the highest-rated shows on television in its original network run. The series is still a perennial go-to in syndication and on streaming services, where it continues to be a smash hit worldwide. 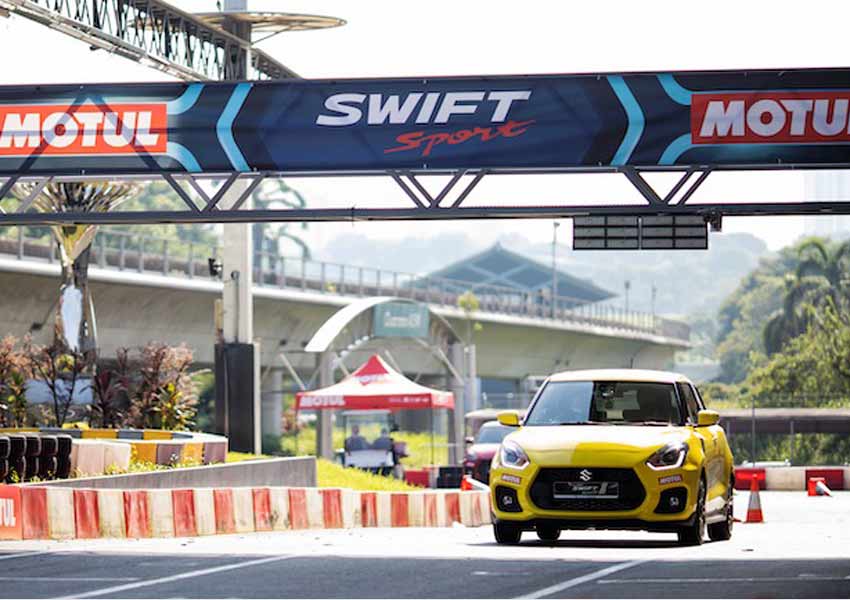