From Real Life to Reel Life :Kubra Sait plays the role of an Anchor in the film ‘Sultan’ 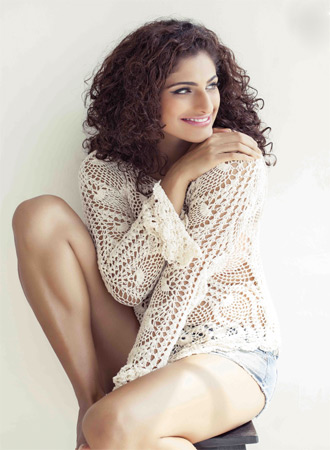 Known for being one of the top anchors in the entertainment & event business today, celebrated & esteemed anchor and actress Kubra Sait has carved a niche for herself in the entertainment industry. Having over five years of experience in the field of entertainment, she gears up for the release of Salman Khan & Anushka Sharma starer “Sultan” where she translates her real life skills of an Anchor on to the big screen.

Winner of some of the most prestigious awards, she won India’s Best Female Emcee Award for live entertainers. When asked about her role, Kubra Sait who recently hosted the event ‘Maxim The 2016 Hot 100’ said, “I’m playing a host in the film. I’m thrilled to be doing a film like ‘Sultan’ which has Salman Khan as the lead and I’m glad that I’ve got to play a character that is so close to what I am in real life. I am a host & anchor by profession and my fans would get to see an extension of that side of me in the film.”

Touted to be among the top anchors in Asia, she has been known to host a number of prestigious award functions.

On being asked about her journey so far, Kubra Sait an adrenaline junkie says, “My journey from a finance graduate to an anchor and finally an actress has been quite exciting.

She is regarded as one of the most prolific speakers in B-town and has performed at many events enthralling audiences across more than 30 countries has previously had an acting stint in films like Ready (2011), Jodi Breakers (2012), I Love New Year (2015) and also appeared in a number of television commercials besides being a TV anchor seen as a host in TV shows TLC Note from Rajasthan, Star Ka Tadka, Wow Awards 2016 and Star Sports ProKabbadi to name a few.

Kubra Sait says she is #PaidToTalk and I’m happy that I have managed to stay strong and reach here as I had hoped. And I will continue to pave my way and look for better opportunities which help me grow professionally.” 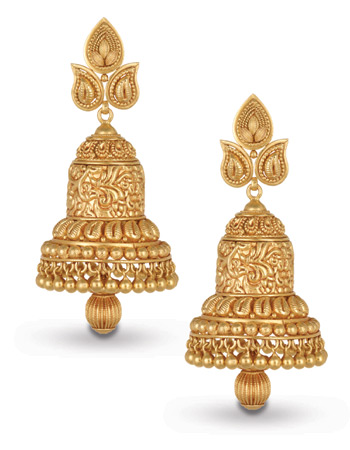