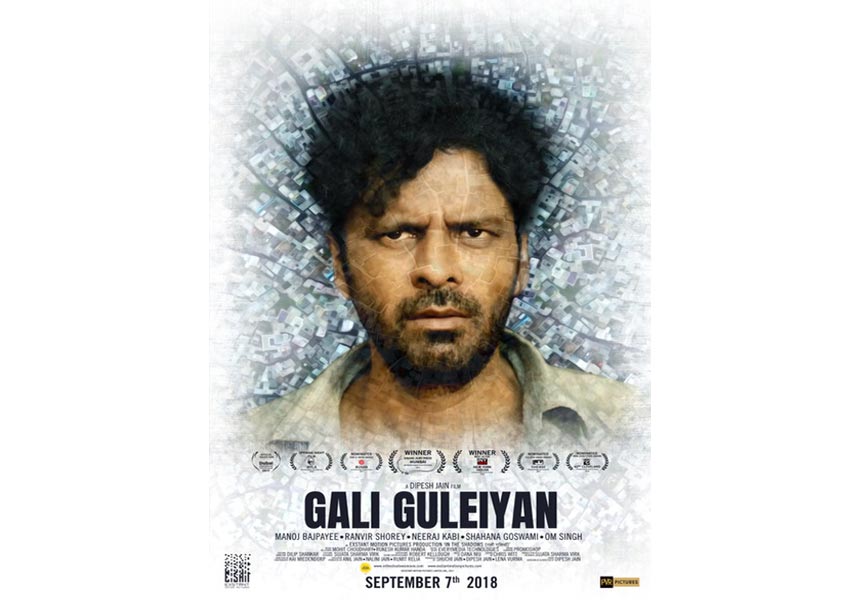 The film will release in theatres Worldwide on 7th September.

The gritty trailer underlines Manoj’s heart wrenching portrayal of a man (named Khuddus) trapped within the walls and alleys of Old Delhi and his own mind, who attempts to break free to find a human connection. He is ably supported in the film by an ensemble cast of actors par excellence – Ranvir Shorey, Neeraj Kabi and Shahana Goswami along with debutant child actor Om Singh. Shot entirely on locations, Gali Guleiyan is directed by Los Angeles-based debutant filmmaker and winner of Director Guild of America Award, Dipesh Jain.

Not just the stellar cast, the film also boasts of some of the best technicians. Many Oscar, Emmy and Grammy winning/nominated artists have worked on the film that was completed at top Hollywood facilities like Fox studios, Light Iron and Skywalker Sound. The post-production took place in Los Angeles, New York and San Francisco.

Talking about the film and his character, Manoj Bajpayee said, “This is perhaps one of the most challenging roles that I have played. My character in Gali Guleiyan is a very complex one with many layers and the film itself is a difficult one to make. Hats off to our director Dipesh, who despite being a newcomer, came up with such a great idea, made this challenging film and has taken it to festivals across the world. The adulation that the film has received has been overwhelming and we are very excited to now take it to our audience as the film sets up for its release in theatres worldwide on 7th September. The film promises to be an immersive cinematic experience, where the audience will themselves feel the psychological aspects of the story”

Adds debutant director, Dipesh Jain: “When Shuchi (my sister & producer) and I started this journey of making Gali Guleiyan, we felt that it was a bold and risky story especially for a debut film. But it’s a story very close to our heart and takes you into the depths of human mind and emotions. In many ways it is an ode to my growing up years in the alleys of Old Delhi- to my personal fears and a feeling of entrapment that I had experienced as a child. I have been extremely blessed to have an ensemble cast of brilliant actors each of whom has breathed life into the characters they play with such élan! To ensure the best look and feel for our audience, we have ensured that top of the line technicians worked on it. Having had a fabulous Festival run, we are now looking forward to the film’s theatrical release worldwide on 7th September.”

GALI GULEIYAN will release in India and Worldwide on 7th September, 2018. 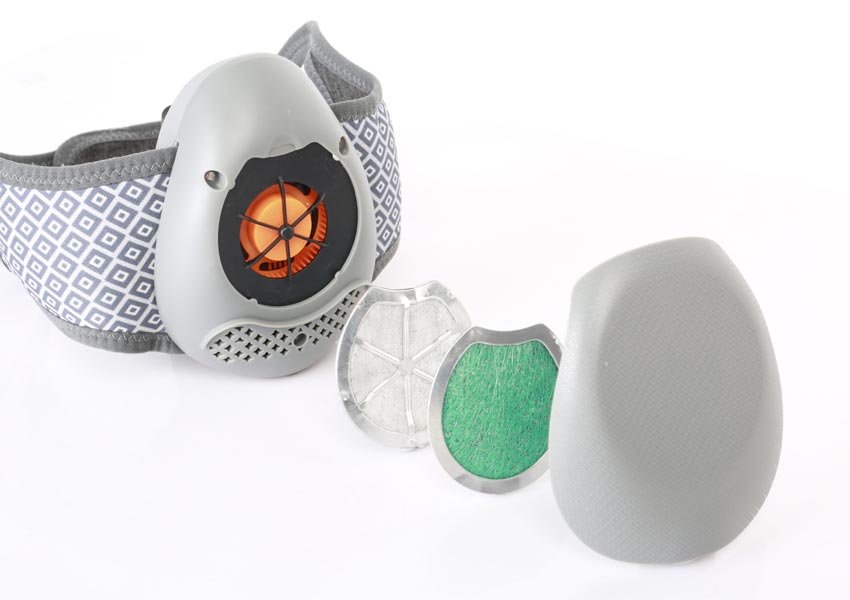