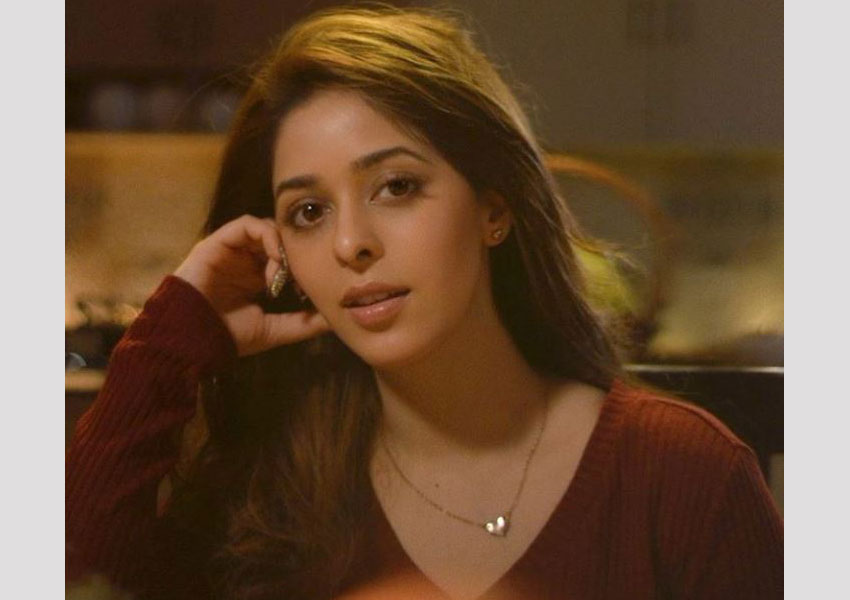 On playing an innocent wife in the episode, Garima shares, “I feel like home working with ALTBalaji now. It’s always a pleasure working with ALTBalaji and it feels great to be back. I am very excited as this is another project with Ekta Ma’am and each time I get an opportunity to work with her it’s always a thumbs up from my side. I am glad that I got the chance to play a role in a path-breaking show like this and am excited to see the audience’s response.”

Speaking about the character of Rahul, Akash Choudhary shares, “It was very different and a special experience for me because the character that I play is of a popular TV superstar. I worked on myself and prepped up for this character as there were a few challenging scenes which I wanted to be perfect. I was very happy to live the life of a superstar and enjoyed playing the role as I dream of becoming one in real life.”

The episode titled Insecure husband revolves around a young couple that sees the wife teaches her husband a lesson. She double-crosses his plan by striking a deal with the third person who was involved in the plan with her husband. On the other hand, the episode titled Sampoorna Rishta revolves around a couple and one of the partners taking revenge for not making their relationship public. With two exciting episodes filled with twists and turns, audiences are in for yet another treat that’ll keep them hooked to their screens.

Tags:
Previous Article
The Marcom Avenue wins the Integrated Marketing Mandate for Vertel Digital
Next Article
What Hanuma Vihari’s Mother Did For Her Son After His Father’s Death