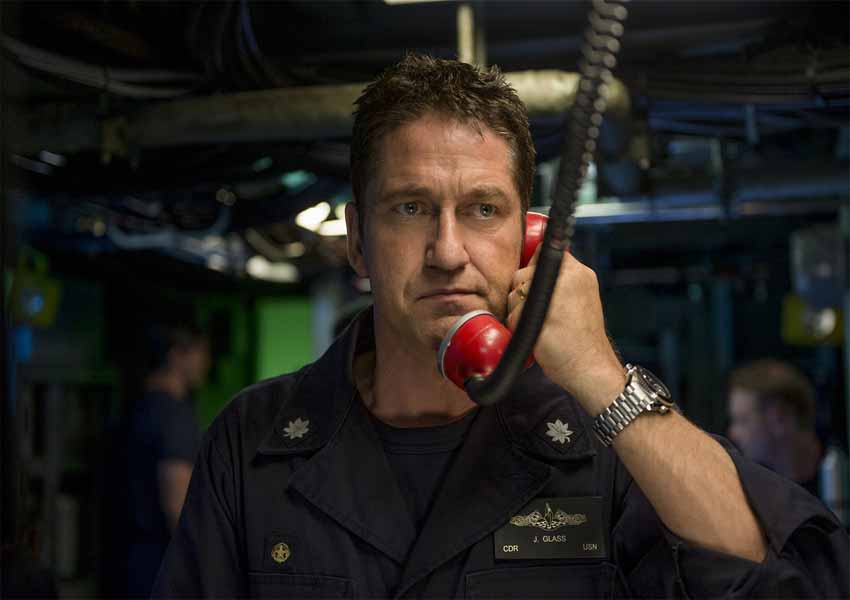 They say the future belongs to those who believe in the beauty of their dreams. And here is one such incident that happened to heartthrob Gerard Butler…and you won’t believe what it was about!

With the navy wave around the corner with his upcoming film ‘Hunter Killer’, he narrated this wonderful dream he had, “I actually had a dream, I’m actually all about insights, dreams, epiphanies and I had this dream that I was on a naval base, couldn’t quite tell whether I was making the movie or I was just living on a naval base but it was the most incredible dream that I felt so connected to everybody and when I woke up.”

He also added “It was the same thing, I had the same dream about being an actor when I was much younger, it was the same, when I woke up I went to the producer and said we must make this movie, I tell you it’s my destiny to make this film so I couldn’t let it go and then of course with everything is happening recently I very much pushed to have it made.”  It is indeed dream come true to the fullest and giving the audience best of it!

Witness the Navy thriller ‘Hunter Killer’ a film by PVR Pictures and MVP Entertainment in the cinemas near you on October 26th, 2018