Get Lucky at 9 on MNX – Hollywood’s Wild Child

Bringing the next level of Hollywood entertainment to India, MNX, the youngest, coolest & the fastest growing English Movie Channel, is giving its viewers a chance to watch exciting movies and win amazing prizes for 40 days! The channel’s 40 day 40 prizes – ‘Get Lucky’ contest will go on air from today, August 10, 2017 to September 19, 2017.

To participate, viewers have to tune into MNX every night from 10th Aug to 19th Sept at 9pm, spot the X , click a selfie and tweet it with #GetLucky @MNXMovies The channel will give away awesome & exciting daily prizes which include iPhones, iPads, One Plus 5, Go Pro cameras, Fit Bits, Bose Speakers, X-Box, Taj Gift vouchers, Nike Duffle bags, Insta Polaroid Cameras and much more.

Adding glamour to this exciting Watch and Win property are the stars of the upcoming Bollywood movie — A Gentleman. In an exclusive partnership with MNX, the leading pair of the movie, the heartthrob of the nation Siddharth Malhotra and the sexy actress Jaqueline Fernandes will invite all Hollywood movie fans to participate in the contest and win amazing prizes, every night!

The movies that will be a part of this property are Tarzan (1999), The Fast And Furious 4, Barb Wire, The 36th Chamber Of Shaolin, Final Destination 3, Robocop (2014), Death Race, Pirates Of The Carribean: On Stranger Tides, Son Of The Mask, GoldenEye, Child’s Play 3, The Matrix, The Matrix Reloaded, The Matrix Revolutions, First Strike, Tomorrow Never Dies, Rush Hour, Rumble In The Bronx, Live And Let Die, Cliffhanger, The World Is Not Enough, Runner Runner and Hobbit: The Desolation Of Smaug, to name a few. 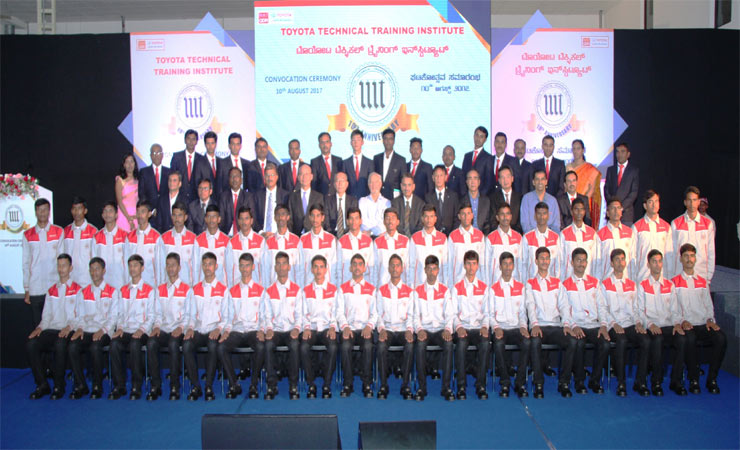