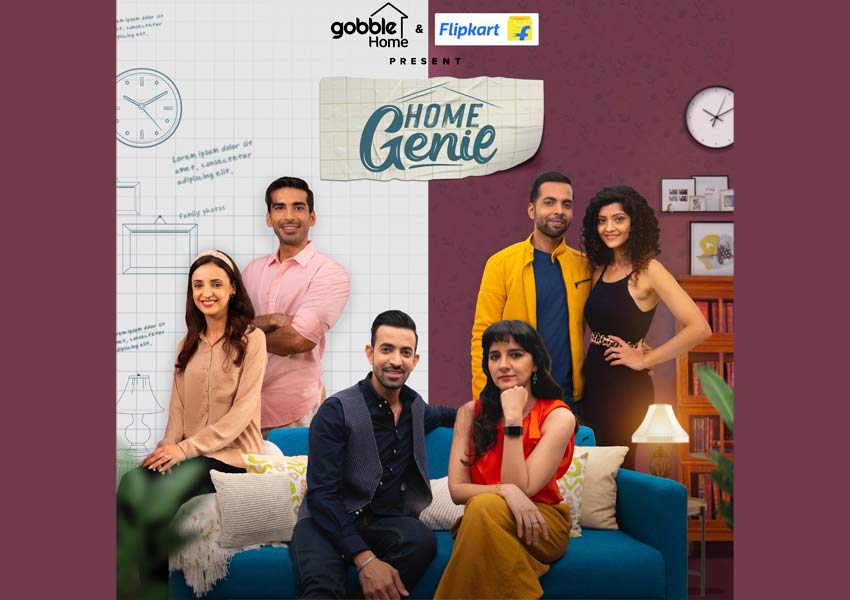 Gobble has come up with its new series Gobble Home Genie in association with Flipkart. In this series, Gobble’s home genies will go to three celebrity couple’s homes and revamp their spare spaces into a stylish and multi-functional home office that is a reflection of the residents’ personalities. The series is hosted by Shruti Seth as one genie and award-winning Interior Designer Ali Baldiwala of Baldiwala Edge as the second one.

The third episode of the series is out and it will feature the television’s favorite couple, Mohit Sehgal and Sanaya Irani. The couple already has an excellent knowledge of interior styles and aesthetics. They have decorated their house very fondly and are calling the home genies to their house to decorate one of their spare rooms. In this series, Home Genie will be providing a dream makeover to their small room and changing it into a multi-purpose home office with storage with a touch of glamour they wished for.

The couple wanted a space to work quietly, spend time in a room that was used as the dumping station for Sanaya’s over 100 pairs of shoes. They even wanted a wardrobe for Sanaya’s clothes. Their wishes are conveyed to the Home Genies and now it is their turn to make turn the couple’s dilemma into an enjoyable experience by changing the entire space into a grand workspace. The series not only focuses on revamping the room completely but also making it an Instaworthy home office. The Home Genies perfectly modifies the spare room into an operational office space with aesthetic designs, multi-utility pieces, and foldable pieces. 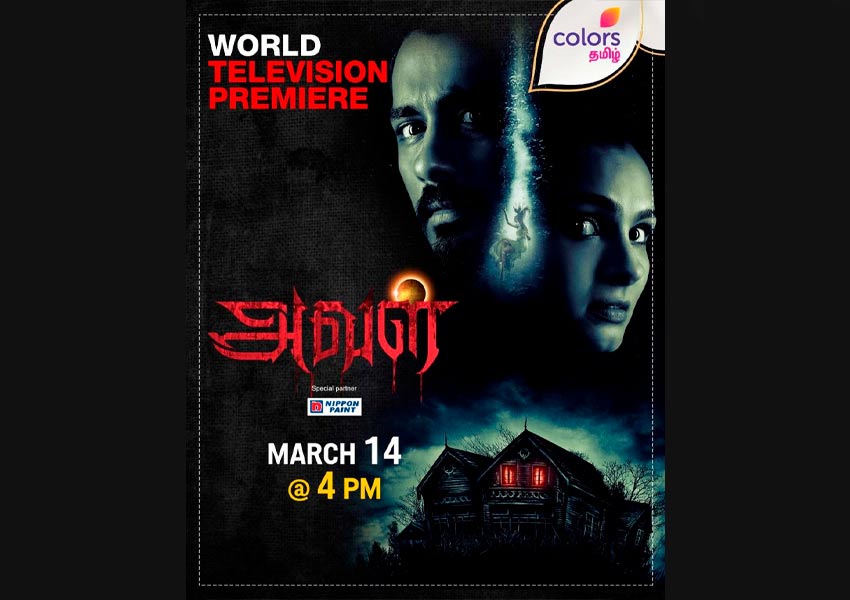