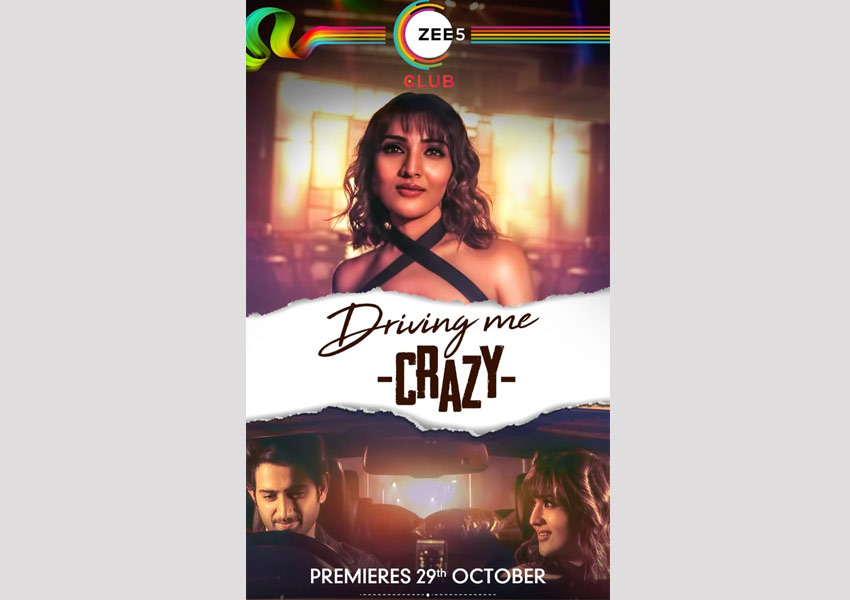 Zee5 is about to release its next short film titled ‘Driving Me Crazy’ on 29th October starring Tina Ahuja, the daughter of superstar Govinda and Mudit Nayar, the television heartthrob who portrayed the role of Yogi in ‘Ishaaron Ishaaron Mein’ on Sony Entertainment Television.

Commenting on the occasion, Tina said “Driving Me Crazy is about the online dating world. The youngsters these days are hooked on to such apps as in a quest to find love, which they seldom find. I am sure that the audiences will be able to relate to the content and love it.”

“I knew Purnima through my parents as she used to come home to interview them as a journalist. Being an entertainment journalist, writing stories comes naturally to her and being a producer’s daughter, she has the got the ‘filmy bug’ in legacy. Purnima knew what she wanted right from the beginning and hence the work of actors became easy. Mudit Nayar is another awesome actor and is fast and accurate. I wish that we as a team do more projects together soon” added Tina as she signed off for the moment.

The 31-year old actress has debuted in the Bollywood industry with ‘Second Hand Husband’ in 2015. Later she appeared in a film named ‘Zindagi ka Rahasya’ in 2017 and she also featured in a music video of Gajendra Verma’s song ‘Milo Na Tum’.

Mudit Nayar (32), on the other hand made his television debut film with Palampur Express. Later he acted in various other shows such as Teri Meri Love Stories, Anamika, Yeh Hai Aashiqui, Badi Devrani and Devanshi.

Govinda’s Daughter Driving Everyone Crazy With Her Short Film 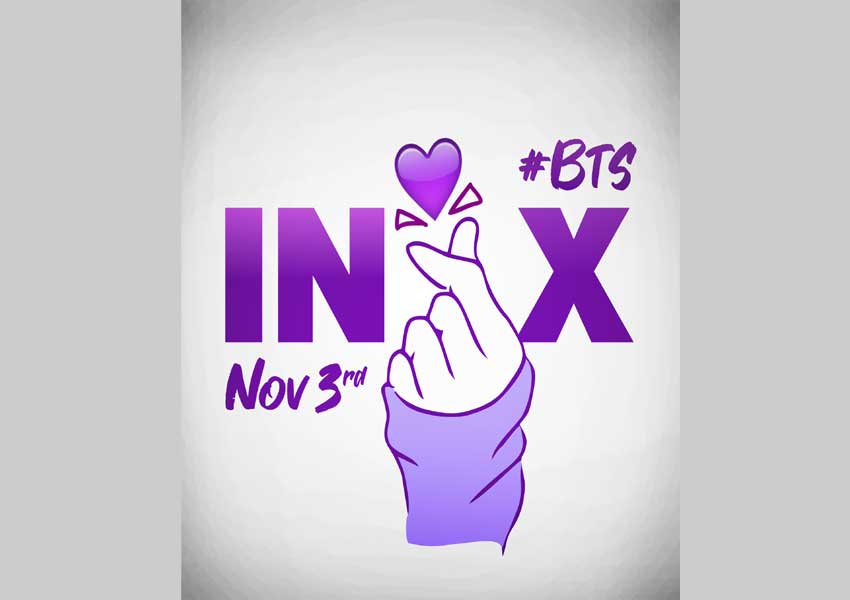