T-Series and Aamir Khan Productions join hands for the most awaited biopic on India’s Music Mogul, Gulshan Kumar. Bhushan Kumar and his family are quite excited for the film based on his dad and is thrilled to be working with Aamir Khan. The film is slated to release on Christmas 2019.

Written and directed by Subhash Kapoor, the shooting of the biographical film will start early 2019.

Being close to his father, Bhushan Kumar always wanted an opportunity to tell his story. They hope it would be able to do justice to the legacy which has been an inspiration to the family. 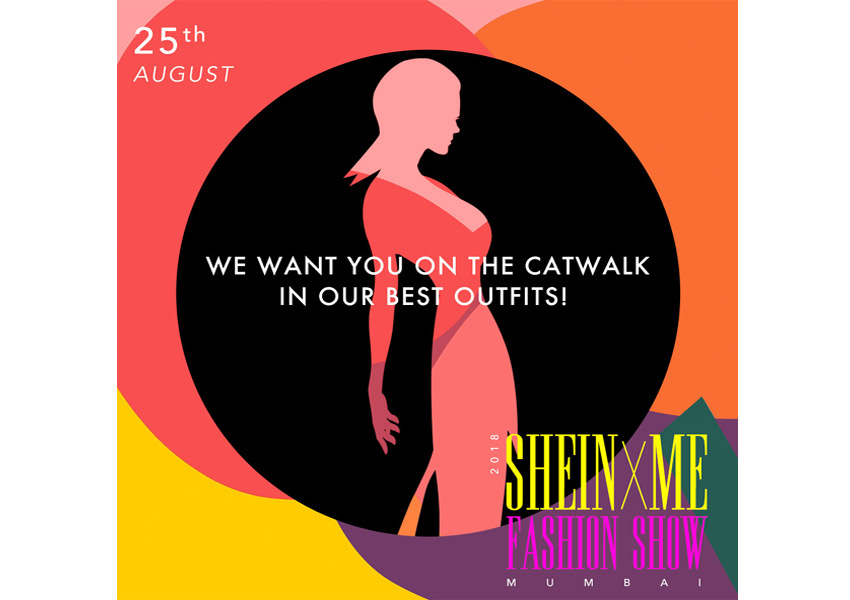