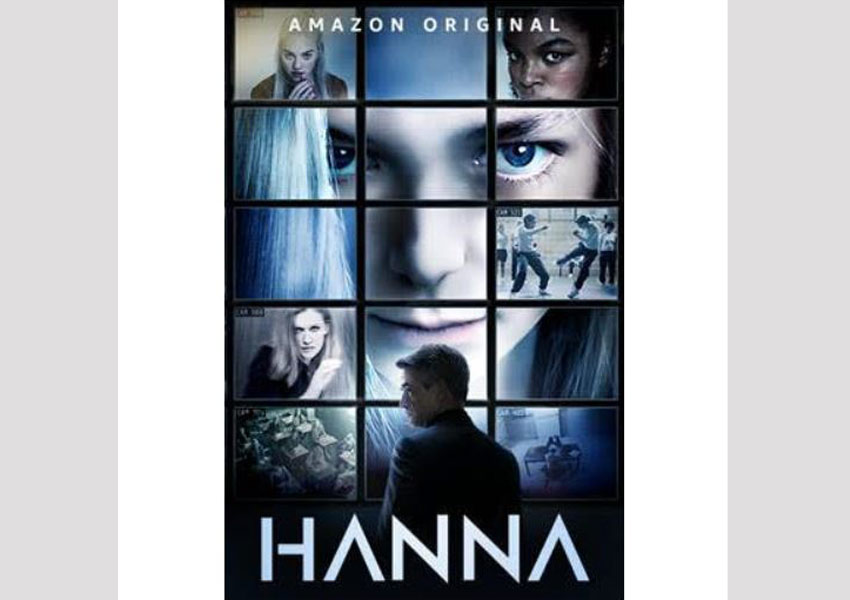 Amazon Prime Video has released the teaser trailer for HANNA Season 2, which follows the journey of an extraordinary young woman, as she evades the relentless pursuit of a sinister government agency and tries to unearth the truth behind who she is.

All eight episodes will premiere globally on Prime Video on Friday, July 3, 2020.

Following her discovery at the end of Season One, Hanna now knows she is not the only young woman with unparalleled skill and elite training. The Utrax program has produced a whole contingent of highly trained teenagers whose development is about to reach the lethal “second phase.” Esmé Creed-Miles reprises the title role of “Hanna” and Mireille Enos returns as CIA operative “Marissa Wiegler” in a season that introduces Dermot Mulroney as Utrax overseer “John Carmichael.”

Hanna Season 2 will join the thousands of TV shows and movies from Hollywood and Bollywood in the Prime Video catalogue, including Indian produced Amazon Original series such as The Forgotten Army, Four More Shots Please! Season 2, The Family Man, Mirzapur, Inside Edge and Made In Heaven, and award-winning and critically acclaimed global Amazon Original series including Tom Clancy’s Jack Ryan, The Boys, Hunters, Fleabag and The Marvelous Mrs. Maisel, all on Prime Video, which is available at no extra cost for Amazon Prime members. The service includes titles available in Hindi, Marathi, Gujarati, Tamil, Telugu, Kannada, Malayalam, Punjabi and Bengali.

Tags:
Previous Article
Celebrate Mother’s Day with Soni Razdan and Suhita Thatte on ShortsTV
Next Article
T-Series is back with another heart-wrenching number, O Jaanwaale 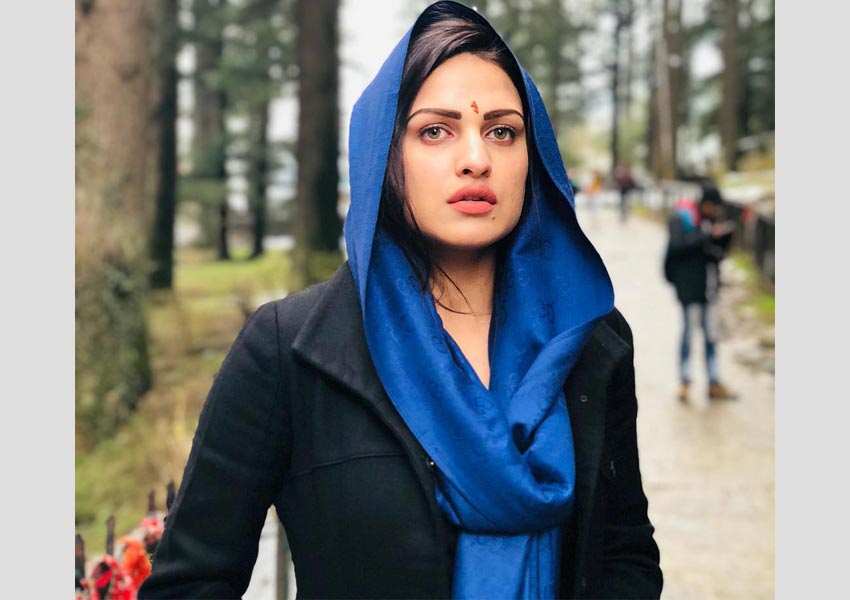 T-Series is back with another heart-wrenching number, O Jaanwaale
MediaInfoline May 06