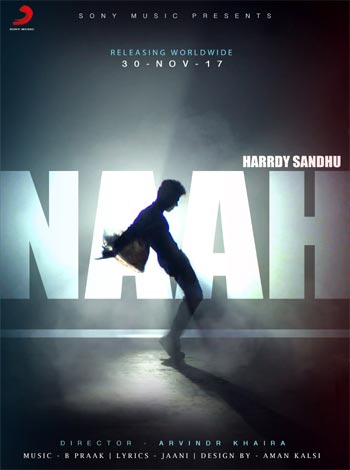 Heart throb  Harrdy Sandhu, who has been in the news for his next single NAAH will be soon seen in Colors TV show Entertainment Ki Raat.

Accompanied by Nora Fathehi on stage, Harrdy will be interacting with the celebs in a unique way as the show is known for its entertaining challenges.

“It was such a fun night, Nora and I had a blast. Everyone on stage were extremely warm to us. I hope people enjoy watching me and my song on the show.”

Poster boy Harrdy Sandhu, who is known to create hits, unveiled the name of his soon to be released pop single called “Naah” last week.

The song has been produces by Sony Music, Directed by Arvindr Khaira , with Lyrics by Jaani and Music by B Praak.

Harrdy Sandhu, who has seen a huge following for his talent has now carved a niche for himself. His song Backbone, became the first pop song in Punjab to touch the 100MN views mark on YouTube. He is known for creating music that appeals to the millennials and with Naah , the trend will surely continue. 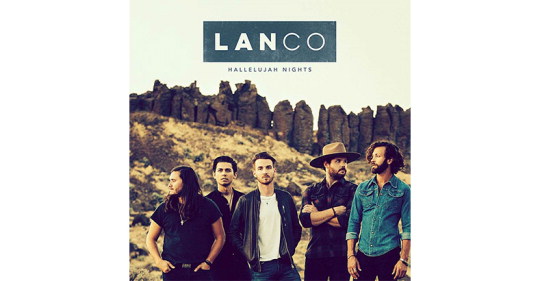