Harsh Beniwal gets injured while shooting for Who’s Your Daddy? 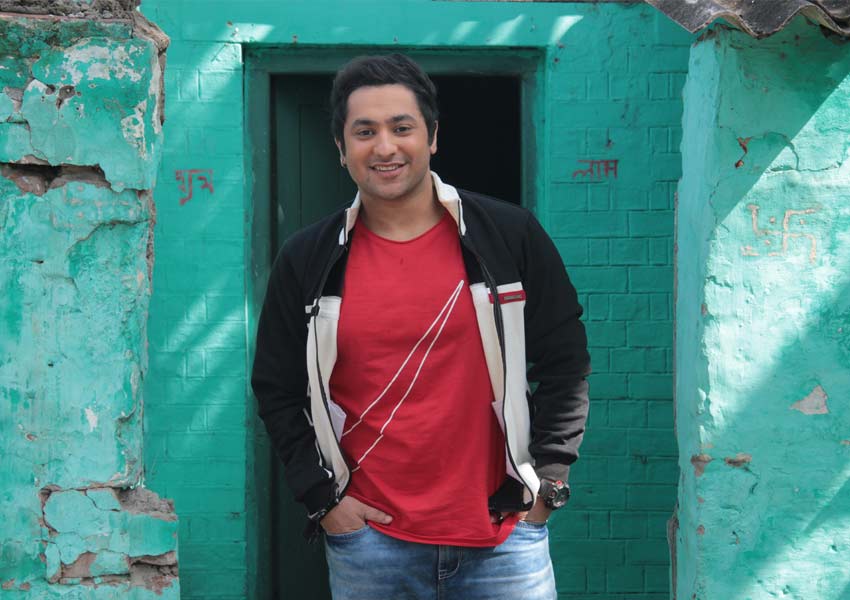 The very young and talented Youtuber, Harsh Beniwal has been receiving accolades and appreciation for his portrayal of Soggy in ALTBalaji and ZEE5’s latest series Who’s Your Daddy? As they say, there is no gain without pain. In his digital debut, while giving an effortless and natural performance, Harsh Beniwal also injured himself. As the upcoming episodes will be out on the 29th of April 2020, Harsh Beniwal shared his accident instance from their shoot days.

It so happened that while shooting for a particular sequence in Jalandhar, Harsh fell off a scooter and got hurt himself in the process. The scene sees Harsh get all excited to see Mehek (Divina Thackur) and ends up chasing her on a scooter. As soon as he kick-started the scooter, he ended up losing his balance with the scooter skidding off the road. Though there were no serious injuries, he bruised himself and still managed to complete the entire sequence.

Speaking about this accident, Harsh Beniwal said, “It was a very sudden accident. I had to get excited in the scene where I see Mehek going in a car. I was so overwhelmed with emotion that I started the scooter in a hurry and eventually fell off. I got so carried away that I completely forgot that everyone on the sets told me to drive the scooter carefully. But thankfully I was able to complete the scene despite being injured.”

‘Who’s Your Daddy?’ showcases the story of how Soggy’s father becomes an overnight star with the lady patrons of the DVD world and how the duo runs a successful business until their world turns upside down. Amidst this entire chaos, nobody seems to find the answer to one question – ‘Soggy Ke Bete Tidda Ka Daddy Kaun Hai?’ To double the excitement, the digital platforms are all ready to launch more episodes on the 29th of April!

Stay tuned to ALTBalaji and ZEE5 app for more updates!