After the smacker moment between Donna and Harvey, the real question is how will the latter come to terms with his emotions? With the ups and downs Harvey has dealt with, dating his therapist Paula had finally shifted him into a happy space. With Donna’s unpredictable act, Harvey is muddled and is put off-guard.

With the attempt to keep things ‘normal’ Harvey discusses Mike’s promotion with Donna. Will her unexpected thumbs down reaction for Mike’s elevation to Senior Partner put Harvey and Mike’s everlasting friendship on the line? Will Harvey’s complicated situation affect Mike’s future at Specter-Litt?

This week’s episode left a lot of intriguing questions, and with Mike and Rachel departing the show – the twists and turns are umpteen.

Tune in to Comedy Central this Thursday, April 5th at 11am to unscramble the current situation at Specter-Lit. 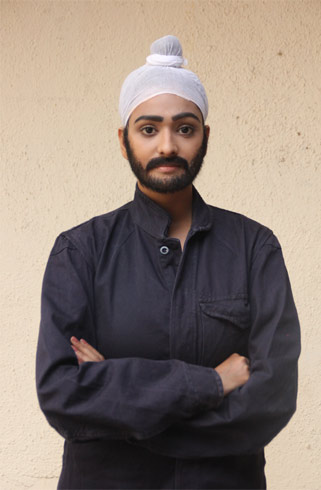 Vijay in Jail, Bulbul at his rescue – disguised as a Sardar ji
MediaInfoline Apr 03