Hasbro, Inc. , announced the launch of TRANSFORMERS: THE LAST KNIGHT product line which will feature the most iconic Autobots and Decepticons from the film and delivers multiple ways to play and bring the characters and story of the movie to life.

To build excitement around the release of the  film  ‘Transformer: The Last Knight’, directed by Michael Bay and starring Mark Wahlberg, Anthony Hopkins, Laura Haddock, Josh Duhamel and Isabela Moner that slated to release globally on  June 23, 2017, Hasbro is will be launching the action packed product line to give an adrenaline rush to the Transformer fans.

Designed for both kids and older boys, this product line offers an interesting array of toys to keep you engaged and busy this season and wanting for more.The kid-focused Turbo Changer line gets into the action fast with quick/clever changing between the modes. The older kids/fan-focused Premier Edition line includes movie inspired details and complex conversions. We are also introducing fun ways to play including a robot RC item that celebrates the big personality of our newest friend AUTOBOT SQWEEKS!

To add to the anticipation around the launch of the TRANSFORMERS: THE LAST KNIGHT 2017 product line, HASBRO has announced “Reveal Your Shield”- a TRANSFORMERS celebration that will offer fans TRANSFORMERS content and product reveals throughout the week. Fans will be encouraged to “reveal their shield,” using social media, TRANSFORMERS.COM or the official TRANSFORMERS mobile app to declare their allegiance to the Autobots or Decepticons.

Commenting on the launch Mr. Bhavesh Somaya, Country Manager, India said “The TRANSFORMERS brand is one of the most recognizable franchises in the world, and 2017 is a massive year for the Autobots and Decepticons. Our REVEAL YOUR SHIELD fan celebration will deliver a week’s worth of TRANSFORMERS content, including new material inspired by the upcoming film, TRANSFORMERS: THE LAST KNIGHT. The movie is the biggest TRANSFORMERS adventure yet, and REVEAL YOUR SHIELD launch of our product line is the perfect way for fans to get in on the action before the movie releases in the theaters on June 23rd.”

To survive the battle, sides must be chosen and allegiances declared, which is why we’re asking you to #REVEALYOURSHIELD. Will you align with #TEAMAUTOBOT, or side with #TEAMDECEPTICON? The fate of the Earth is in the balance . . . your declaration could make the difference between human survival and ultimate destruction!Go REVEAL YOUR SHIELD! Go choose your side!

TRANSFORMERS: THE LAST KNIGHT product line will be available from April 28, 2017 at all major retailers across India.

To “REVEAL YOUR SHIELD” and see all of the exclusive TRANSFORMERS news and content, please visit TRANSFORMERS.COM, or the official TRANSFORMERS Facebook page, Facebook.com/Transformers 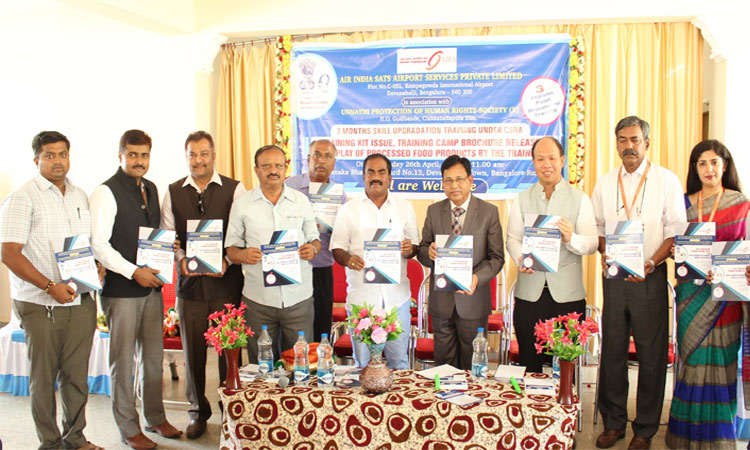