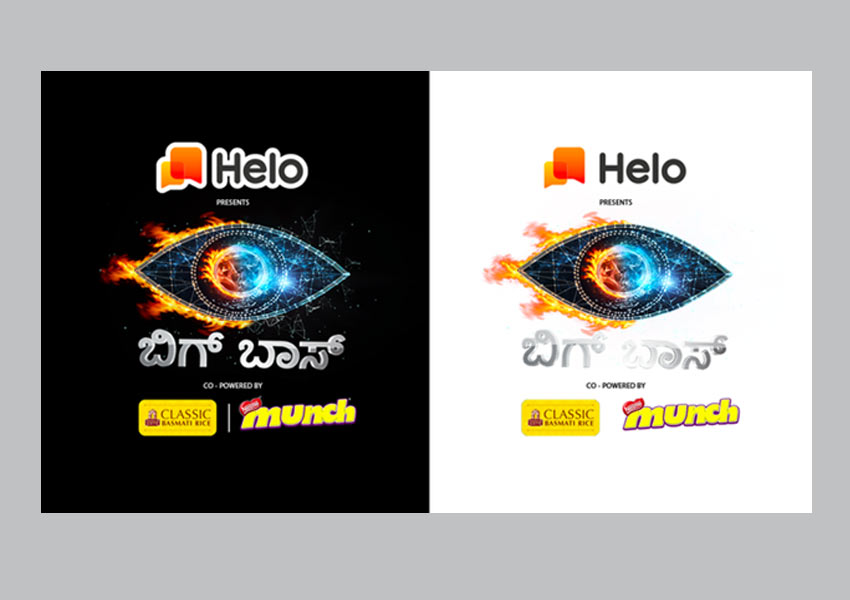 The partnership is in line with Helo’s strategy to reach out to its regional user base through popular entertainment shows like BBK. Late last year, Helo partnered with Super Singer Junior in Tamil Nadu.

The grand finale of what is being seen as a highly successful sixth season, of BBK, was aired on 26th and 27th January 2019. Andrew Jayapaul and Rapid Rashmi settled with the 4th and 5th place respectively. Sudeep was the host of this season.

Bigg Boss Kannada is considered the most popular show in the state and the partnership with Helo significantly increased during the usage of the app. The total impressions of posts on the Helo app reached 124 million organically which didn’t mention any celebrities. Posts related to influencers and celebrities reached 136 million.

Post the above mentioned engagement, Sudeep who presented and anchored the show gained 65K followers. Also, Kavitha Gowda who came third is the most followed contestant with 64k followers. And the winner Shashi Kumar has 48k followers. Soon after Kumar won the show, more than 6k users congratulated him on Helo.