It has taken six seasons but Ned Stark has finally been proven right – Winter Has Arrived and brought with it ‘The Great War’ in season 7 of Game of Thrones. TV’s biggest phenomenon, Game of Thrones returns to Star World on 18th July with the penultimate season and will air on Tuesdays at 11pm.

Over the years, the series has defied all conventions and set impossible benchmarks for any television show. The show has won over 200 awards including being the most awarded series in Emmy history and stars the biggest ensemble cast in the television industry with the top 5 actors being paid $ 2 million per episode for the final two seasons.

With the end of season 6, key plot points were established and the top contenders for the Iron Throne were revealed for season 7. Jon Snow reclaimed Winterfell and was proclaimed as the ‘King in the North’. After gaining some strategic alliances, Daenerys was seen sailing with thousand ships to reclaim Dragonstone flanked by Tyrion Lannister, Lord Varys and the Dothraki army. Cersei Lannister finally claimed the Iron Throne for herself aided by the Mountain, mad scientist Qyburn and her brother Jaime Lannister. While the battle between Jon, Daenerys and Cersei for the Iron Throne is inevitable, north of the Wall, the threat of White Walkers draws ever closer. The Great War is here but will it be for the Iron Throne or between the living and the dead?

To celebrate the launch of this penultimate season and take the excitement up several notches, Star World will be conducting a ‘Game of Predictions’ challenge on its Twitter account every Sunday during the course of the season. The winner of the contest will get a once-in-a-lifetime opportunity to visit the Game of Thrones set in Northern Ireland! Star World will also be creating experiential on-ground screenings for the first episode for select fans across Mumbai, Delhi and Bangalore. To trace the journey of the three main contenders to the Iron Throne, the channel has created exclusive videos that are garnering a lot of fan appreciation on their social media pages. And with fan theories spiraling out of control, Star World will be the one stop destination on social media to discuss and fuel the biggest prophesies.

The Great War is Here & it’s time to pick sides – Jon, Daenerys or Cersei – who will rule the Iron Throne? Tune in to Star World to watch Game of Thrones Season 7, 18th July onwards every Tuesday at 11 PM 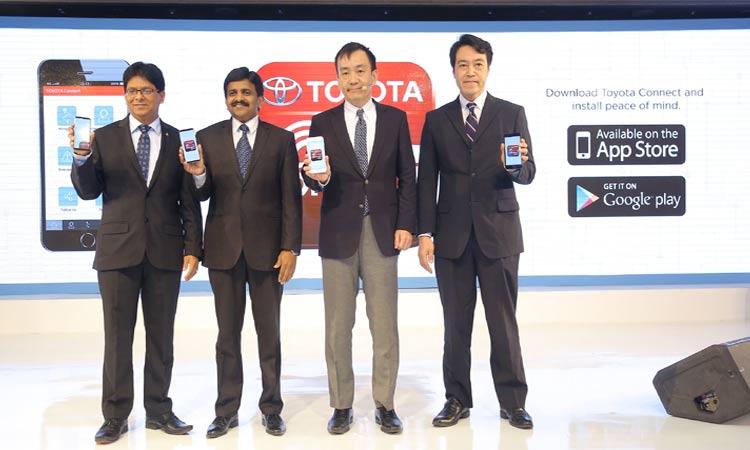