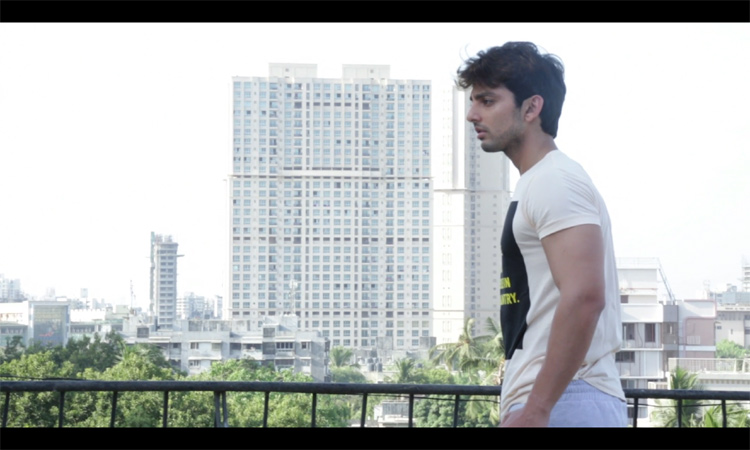 Himansh Kohli, the chocolate boy from the movie Yaariyan who disappeared from the silver screen post the movie is all set to make the biggest jump of his life. He is ready to make the jump from the big screen to his first ever video on the digital space. He is planning to take the biggest Jump of his life, into an uncharted territory, some place where he has never been before. He is taking a leap of faith, and believes that the video content will be such that any individual will find it easy to relate to him post the release.

Himansh is performing in a sketch which has been produced by the team of Aur Dikhao, the same team which has shot to fame recently for breaking the internet with the Sunny Leone no smoking PSA. The character of our beloved Yaariyan star is that of a simpleton in Mumbai, struggling to make it big in the city of dreams.

Haunted by the demons of unemployment, failure, stress, and all those other thoughts and fears that creep into the minds of today’s youngsters. Himansh, like quite a few of the adolescent today, has decided to choose for the easy way and stands at the ledge point in life!!

But then, will he take the leap of faith?!!

The video is set to release on Friday, the 13th of May.

A message so strong that it needs to be shared, the wonderful actor and the team of AurDikhao have put in all they have to bring to light a social evil. Himansh is hoping that this video will share the message very strongly needed…

“Jumping is not an option” #JUMP#WhyJump 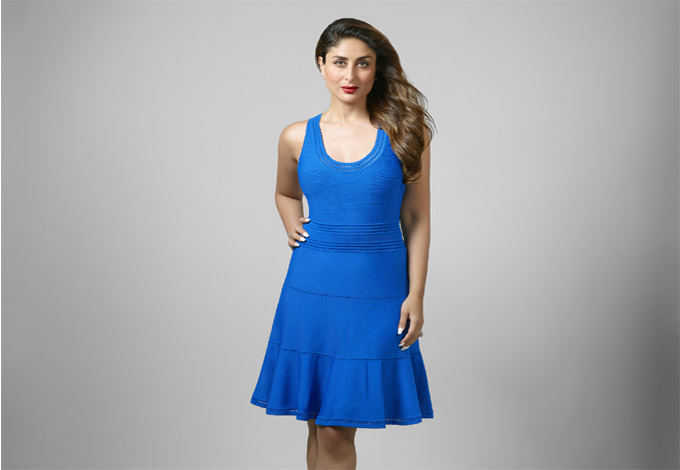