HISTORY TV18 brings to you Surgical Strikes: An Untold Story! 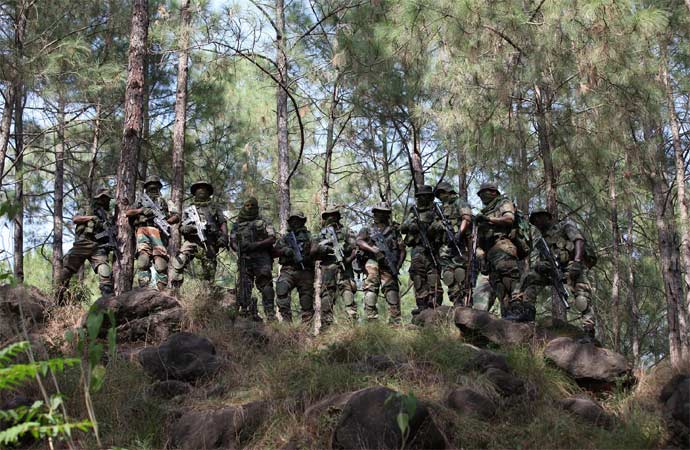 On 18 September 2016, four Jaish-e-Mohammad terrorists attacked an Indian Army Garrison in the town of Uri, Jammu and Kashmir. 19 Indian soldiers were martyred in the Fidayeen attack. Eleven days later, the Indian Army carried out a series of deadly strikes across the Line of Control. This Counter Terrorist Operation is better known as the Surgical Strikes. HISTORY TV18’s ground-breaking documentary brings to life the planning and execution of the daring operation. The specialprogrammetells the true story of the secret operation, with dramatic recreations and first-person accounts of key decision makers in the government, the military top brass and the Special Forces operatives who led the strikes.

The documentary follows two of the Indian Army’s elite Paratrooper Special Forces Strike Teams on their missions – to carry out precision strikes on Terrorist Launchpads in Pakistan occupied Kashmir. The story is re-lived by those who were directly involved in the military operation. They reveal what actually happened behind the scenes and on the ground.

The programme features some of the most respected names in India’s National Security Establishment. Mr. Ajit Doval, National Security Advisor to the Government of India, Mr. Manohar Parrikar, Former Defence Minister and General Dalbir Singh, Former Chief of Army Staff among others, shedding light on how the drama unfolded. Defence analyst and author, Nitin Gokhale also shares his views on the subject.

Speaking about the programme Avinash Kaul, Managing Director, A+E Networks| TV18 &President, Network18 said, “With Surgical Strikes, HISTORY TV18 embarks on the next stage of its content evolution which involves pushing the envelope on pioneering, differentiated content that reflects contemporary history and has had an impact on the nation’s collective consciousness”.

India’s military action was surgical – swift, effective and precise. Its heroes – India’s warriors, who stand ready to answer the call of duty anywhere, anytime to serve and protect the motherland. The special programme salutes the courage and capabilities of the Indian Army, while staying true to the facts of what transpired.

You can get a sneak peek into this historic documentary: here 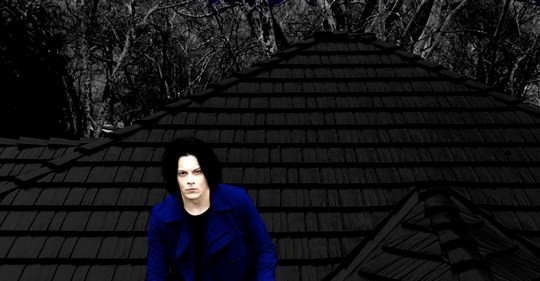