In some exciting news for Paap fans, hoichoi has finally revealed the release date of the final season of their most anticipated show. Directed by Joydeep Mukherjee, the new season is being called Paap: Antim Pawrbo, which will begin streaming from the 4th of June. Along with that, the streaming giant has also released a gripping poster and trailer that is sure to keep you on the edge of your seat.

The almost 2-minute-long trailer exquisitely captures the tension in the Choudhury household as their celebration of Durga Puja turns into a crime scene with a series of suspenseful murders and an arrival of an unwanted guest. The trailer reaches ‘the end’ with a string of spine-chilling snippets told through chapters in a book. In its concluding chapter, the series promises to answer all questions, reveal all secrets and solve the mysteries of Season 1.

Actress Puja Banerjee shares why she hold the show close to her heart and what she hopes out of the series finale. She said, “The series is very special and close to my heart for several reasons. The first season marked my debut in the Bengali web series, while I shot for the second and final season after welcoming a special person into my life recently. I am hoping Paap: Antim Pawrbo will break records and become the top viewed content on hoichoi!”

Speaking of releasing the show, Vishnu Mohta, Co-Founder hoichoi said, “Paap is one of hoichoi’s most requested shows and over the past year we’ve had an overwhelming number of people reach out to us querying about Season 2 of Paap. It’s been a long time coming, we at hoichoi aren’t just aware of what our viewers want to watch but we also aim towards bringing them content of their linking. With the trailer, we’ve tried to create the sensation of a series finale without giving away too much. The response thus far has been tremendous, and we can feel the excitement in the air.” 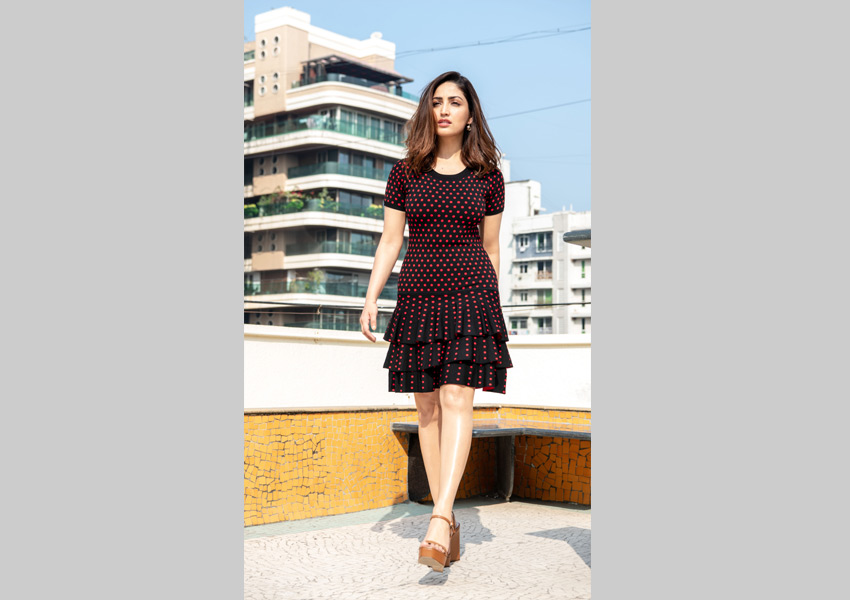