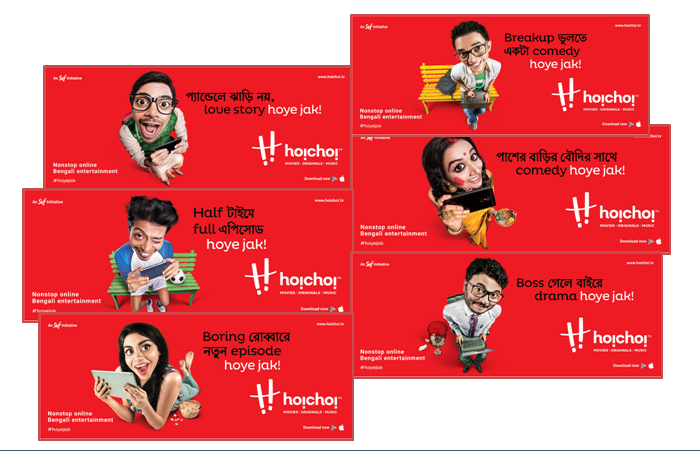 SVF, the largest entertainment company in Eastern India, got the whole of Kolkata talking and curious with the launch of Hoichoi, the much-awaited one-stop digital destination for accessing Bengali entertainment.

Its innovative #hoyejak teaser campaign, launched to promote Hoichoi, was the most talked about campaign of the city this Durga Puja. The faces of the campaign were none other than the Hoichoi and SVF team members themselves! #hoyejak hoardings dotted the skylines of Kolkata and were strategically placed in key locations like Science City, Howrah Station, Ultadanga, Syed Amir Ali Avenue, Ruby crossing, Rashbehari Metro, Harish Mukherjee Road, Gurusaday Road, Gariahat Flyover, Garia, B. T. Road, AJC Bose Road, Airport etc. to grab maximum eye balls.

The Bengali term #hoyejak — which literally means “let’s do it” in English — was preceded by some funny one-liners which created a lot of curiosity and hype amongst the Bengalis. The campaign proved to be such a hit with the audience that the latest trend includes #hoyejak in conversations and communications. All trolls and memes have either #hoyejak or #hoichoi, building an instant connect with the Bengalis.

The #hoyejak campaign, designed by Rediffusion Y&R, created a huge buzz online across social media platforms like Facebook, Twitter and Instagram. An integral part of the #hoyejak campaign was keeping Bengal’s biggest festival, the Durga Puja — 9 out of 14 creatives were talking about it. This resulted in a good amount of word of mouth during the Pujas.

On the day of its official launch event on September 20, #hoichoi trended pan-India at the No.1 position, with #hoyejak at No. 2. Prominent Tollywood stars took to social media to congratulate SVF on the grand launch of hoichoi. #hoyejak and #hoichoi collectively generated over 3000 conversations and 47.9 million impressions, reaching approximately 6.8 million people within just 4 hours of the launch.

Commenting on the campaign, Vishnu Mohta, Co-Founder, Hoichoi,  said: “Going by the extremely positive initial response in less than a month of its launch, Hoichoi is set to revolutionize the Bengali entertainment industry. We are committed to telling stories which have never been told before. In line with SVF’s philosophy of breaking social taboos, the content being made for Hoichoi is differentiated and entertaining. We are delighted that the campaign has been a success.”

A month into its launch, hoichoi has already captured the imagination of Bengalis with its exciting line-up of interesting and engaging content cutting across popular genres. 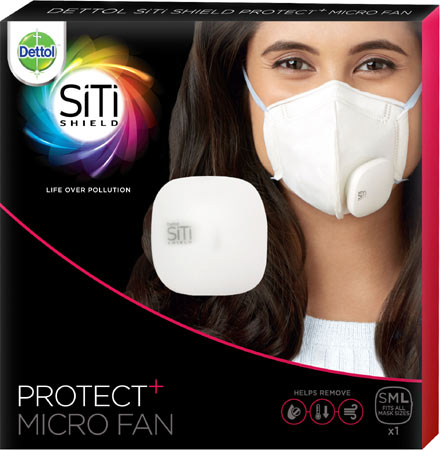