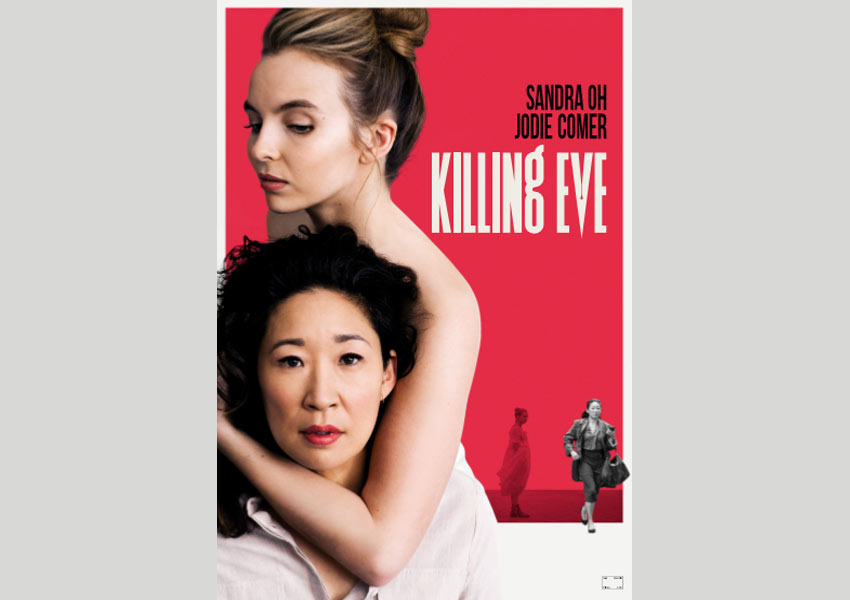 HOOQ brings Season 1 and 2 of the gripping spy thriller- ‘Killing Eve’ to India. The platform has bagged the exclusive rights for the series. It will see performances of some of Hollywood’s stalwartssuch as Sandra Oh and Jodie Comer. Based on the novel Codename Villanelle, the show takes viewers on a thrilling journey. The series traces the life of Eve, played by Sandra Oh, a bored yet a smart MI5 security officer and Villanelle, played by Jodie Comer, a very talented killer. The chase becomes extremely fierce as Eve goes after Villanelle.

With its unique storyline, Killing Eve has garnered a lot of accolades from across the globe. The show has managed to retain unbroken weekly growth ratings and has also recorded the largest year-to-year growth of any returning series, in the past three years. Apart from the global popularity, the show has also managed to win awards at multiple prestigious award functions. The strong storyline of Killing Eve is backed by a highly talented cast in Sandra Oh and Jodie Comer who have received numerous global accolades. Sandra Oh is the recipient of Golden Globe Award, Screen Actors Guild Award and has been nominated twice for the Primetime Emmy Awards. While Jodie Corner has won the BAFTA Award for Best Leading Actress. Sandra Oh has also starred in the famous American Drama series – Grey’s Anatomy and has made impactful appearances in notable Hollywood films.

Talking about acquiring the thriller series, Zulfiqar Khan, Managing Director, India – HOOQ said, “HOOQ has always aimed to provide the best of global content to its audience. Over time we have built a robust library which boats movies and series across genres, giving ample entertainment options to all our viewers. With Killing Eve Season 1 and 2 added to our content portfolio, we look forward to providing a thrilling experience to our unsatiated audience base.”

Killing Eve Season1 and 2 will go live from August 9, 2019, exclusively on HOOQ. This attention-grabbing thriller is sure to get you HOOQ’ed.