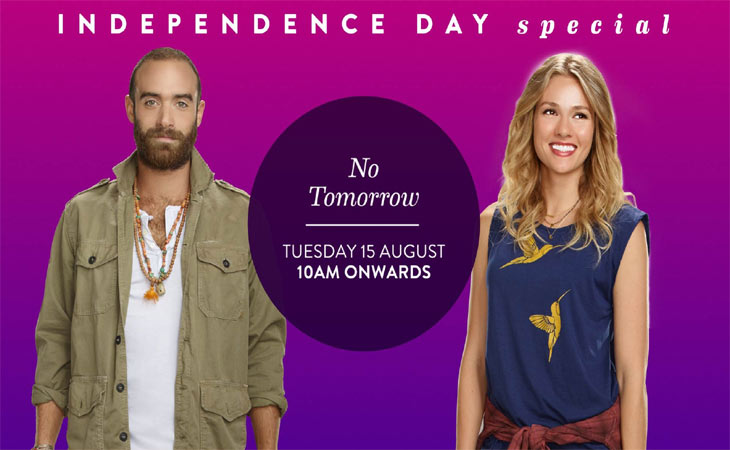 Get ready to laugh your hearts out this August, as Comedy Central – Your #HappyPlace – is all set to tickle your funny bone with the newest offerings from the world of comedy. The channel kicks off the month with the Indian Television Premiere of a light dramedy, The Good Place, followed by viewers’ favorites Superstore Season 1 and 2 and The Great Indoors Season 1. Adding to its list of season premieres, Comedy Central will also premiere The Mindy Project S5 and Billy on The Street S4-S5, two season premieres back to back, for the first time ever on Indian Television.

Comedy Central is additionally beefing up this month’s roster to celebrate special days with an extra dose of comedy. Viewers are in for a treat as they will get to watch the latest season of the hilarious show Impractical Jokers Season 10. This latest season will witness four best friends, James Murray, Sal Vulcano, Joseph Gatto and Brian Quinn break all barriers of sidesplitting pranks they play on each other. The excitement continues further with the premiere of No Tomorrow on Independence Day.

Speaking about the robust line up for August, Hashim Dsouza, Programming Head of English Entertainment, Viacom18, said “August is a special month for the discerning Indian audience, as they get a chance to rekindle old friendships, celebrate new ones and express their freedom. Keeping in mind the viewers’ sentiments as well as their preferred choice in comedy, we have curated our programming accordingly. Our offering this month comprises an exciting mix of new shows and diverse genres, ranging from light comedy to romantic dramedies to even reality TV. We are elated to showcase what’s in store this August, and are certain our viewers would love them too.”