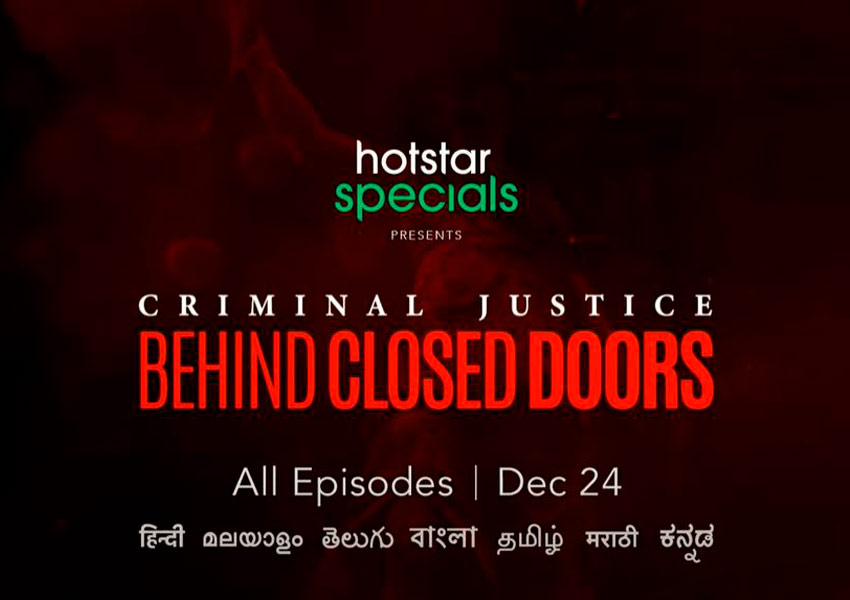 After the huge success of the first season of Criminal Justice, the second season is on the way. Produced by Applause Entertainment in association with BBC Studios, the next season of the franchise, Criminal Justice: Behind Closed Doors drops its trailer. The franchise is being directed by the very talented directors of Bollywood – Rohan Sippy and Arjun Mukherjee and the script has been written by Apurva Asrani. Criminal Justice is an adaptation of the British television drama series by the same name and written by Peter Moffat.

The plot revolves around the main accused, Anu Chandra who has confessed to stab her husband and a renowned lawyer, Bikram Chandra, to death and now she is guilty in the eyes of law. While many (including Madhav’s unlikely partner, Nikhat Hussain) believe that it is an open and shut case, Anu’s silence and reluctance to defend herself raises a question – Is there more to the case than what meets the eyes of law?

The trailer of the series, itself will leave the audiences with many questions with a curiosity to know what happens next. The show will start streaming from 24th December, 2020.

TAGCriminal Justice: Behind Closed Doors Entertainment Hotstar
Previous PostFinal episode of Zee5's Contech.ED 2020 to be aired Next Post19th edition of Khazana – A Festival of Ghazals to be streamed by Hungama 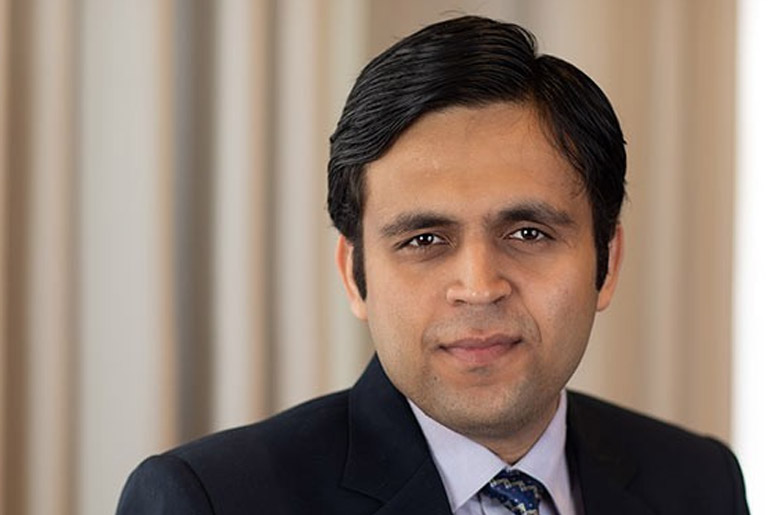