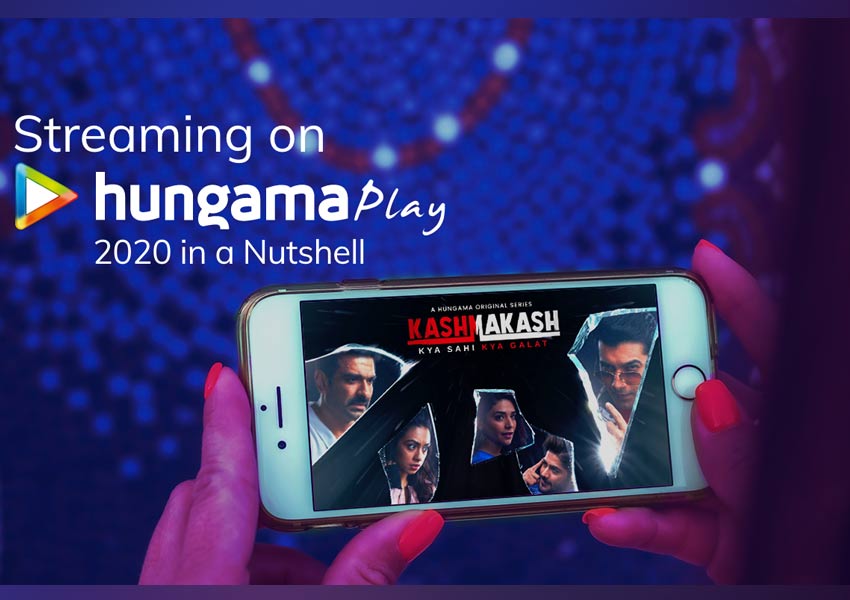 Insights and data on video consumption patterns of Hungama Play released observed on its network in 2020. Hungama Play is a video on demand platform owned by Hungama Digital Media. In terms of adoption and consumption of online videos, 2020 has moved a step forward with a 53% increase in the number of streams. The users commenced exploring online streaming more during the lockdown and months of work from home, which eventually leads to a long-time habit formation.

With a staggering 71% increase in new users, 2020 can easily be called the year that encourage users across age groups to adopt video streaming. This increase was between 35 and 44 years old and a significant increase of 65% can be seen for the 45 years old group.

Neeraj Roy, Founder and CEO, Hungama Digital Media said, “This year has completely altered the video streaming landscape in the country. While affordable data plans and increasing smartphone, usage had led the growth so far, the inherent quality of video streaming to be a safer, easier and readily available means of entertainment, led to high adoption this year. The democratization and personalization offered by the medium have added more sheen to the medium’s popularity, not just in metros, but increasingly in Tier II and III centres as well. Going forward, the industry will need to work towards improving distribution, enhancing availability and developing monetization models that go beyond subscriptions and advertising.”

Regional Growth- Till now Tier I cities contributed a major share to overall consumption, but Tier II and Tier III are not far back now and are already taking the lead. Registering a 70% growth, cities like Kolhapur, Bilaspur, Aligarh, Darbhanga, Cuttack, Gwalior etc., are contributing a fair share while state capitals like Thiruvananthapuram, Lucknow, Chandigarh, Jaipur, etc. also recorded a 55%+ growth. And an increase of 30 to 45% has been registered in the consumption in metros like Bangalore, Hyderabad, Mumbai, Kolkata, Delhi NCR, and Chennai. Concluding, 32% increase has been recorded in Tier I cities in the number of streams, a 53% increase has been witnessed in Tier-II cities and 78% increase has been registered in Tier III cities.

Local all the way – Consumption of contents have increased in native languages as we see 70% increase in Tamil, Telugu and Kannada number of streams and 60%+ increase in Bengali, Malayalam and Bhojpuri whereas in Hindi consumption increased by 51%.

Original content is here to stay- With over 71% increase in the number of streams, original content has certainly emerged as the flavour of the season. Other content formats that remained popular this year are movies and short-format videos. Classic TV shows rediscovered by users recorded a 36% increase in consumption.

Smartphones continue to be the preferred medium- A major part of the users prefer to watch video content on their smartphones which offers them mobility, flexibility and privacy, though this year witnessed a 23% increase in consumption on smart TVs. Expecting a continuation in the growth of video streaming on smartphones in 2021 as well, 2020 observed 91% growth in a similar consumption medium.

Outlook for 2021- Audiences over 45 years old are expected to consume content in 2021 with even more vigour. With other age groups forming a significant part of the audience, the 18-to-34-year olds will continue to form a major chunk of the viewers. In a similar way, Tier II and III cities are expected to register over 60% growth while Tier I cities will continue to grow steadily, thus making the other two the new focal points. A 50% share of the overall consumption pie is expected to be witnessed in Indian languages besides Hindi. A surge in creation and consumption of original content is expected to be seen in Bhojpuri, Tamil, Telugu, Marathi and Kannada. 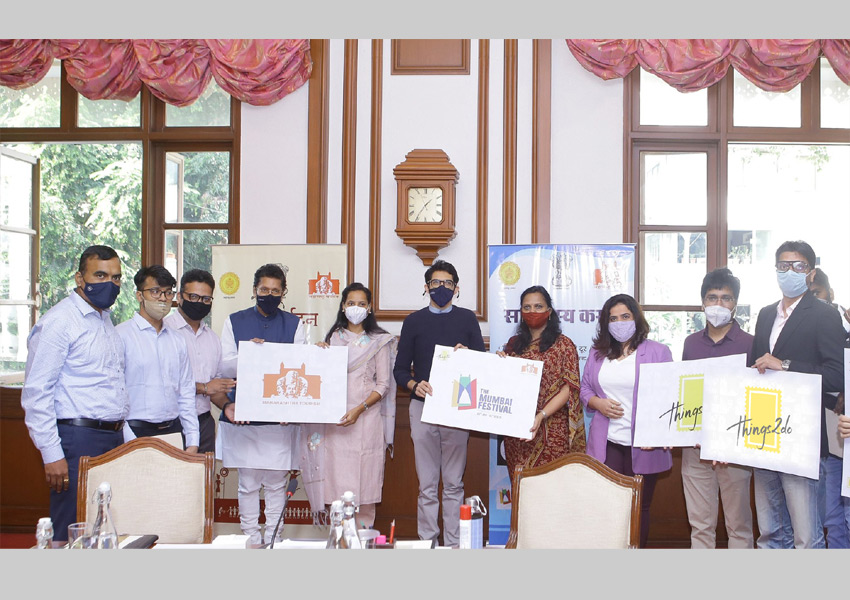