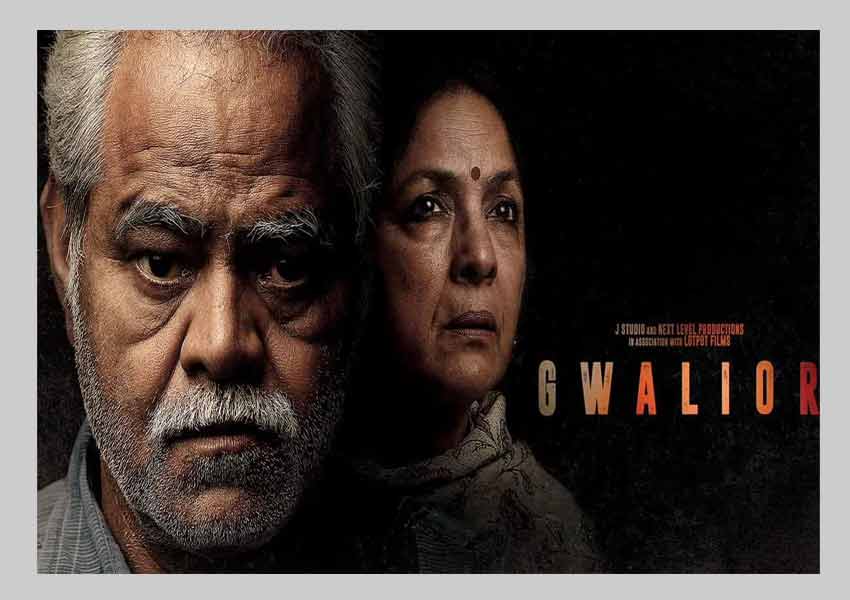 Veteran actress Neena Gupta has been winning hearts with memorable performances throughout her Indian cinema journey.The latest episodic of IMDb Originals ‘No Small Parts’ traces the extraordinary journey of Neena Gupta in the world of entertainment.

Neena has been part of Bollywood since the early 1980’s and after attending the National School of Drama, she got her first two film roles in 1982. She had a supporting role in musical romance Saath Saath (1982) and the other as one of Mahatma Gandhi’s nieces in Oscar winning Best Picture Gandhi (1982). The actress continued to climb the ladder with several high profile projects in the 1980’s. She also essayed the role of a grief stricken wife in Pierce Brosnan starrer The Deceivers (1988).

One of the most incredible performances that turned heads in 1993 was her striking performance in Sanjay Dutt starrer Khal Nayak (1993)in the song Choli ke Peeche Kya Hai that gained immense popularity. Neena’s career throughout the 90s flourished. She won two National film awards in 1994 one of them was for directing Bazaar Sitaram (1993).

Though Neena’s career hit some roadblocks, she continued to look for a variety of work. Her career skyrocketed with Amit Sharma’s Badhaai Ho (2018)who was impressed with Neena’s work in a short film Khujli (2017) and was convinced that she was the perfect candidate for Badhaai Ho. Neena is now set to comeback with yet another exciting project, Gwalior (2020), alongside Sanjay Mishra. It will be interesting to see how she aces this role and what challenging roles she takes up next!

Watch the IMDb Original episode of No Small Parts here : 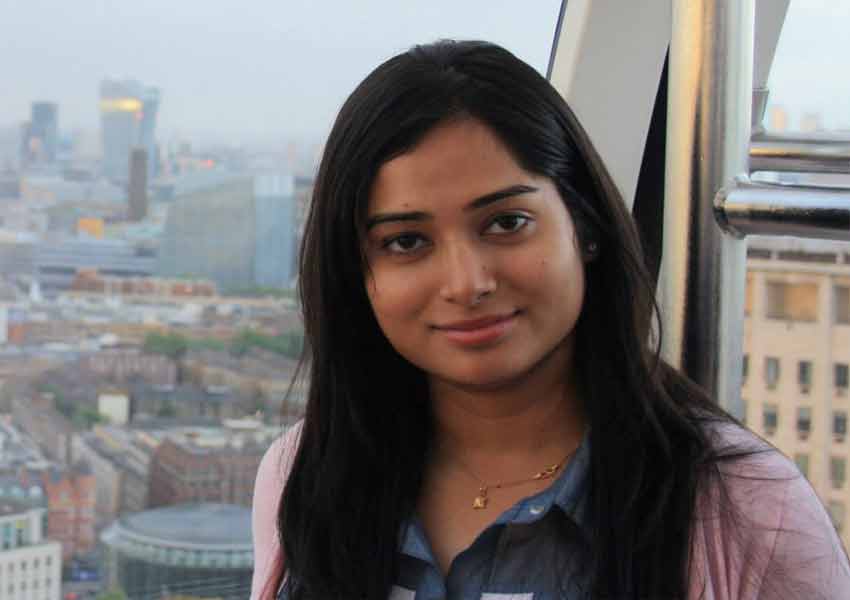