This Independence Day ‘Star Gold’ brings to you a war you did not know about : The Ghazi Attack

‘Star Gold’, to take you on a remarkable journey filled with courage and bravery, on August 15, 2017 at 8 pm with the World Television Premiere of ‘The Ghazi Attack’.  Sankalp Reddy’s directorial debut, this film is backed up with great dedication and 3 years of research.

Starring Rana Daggubati, Taapsee Pannu, Kay Kay Menon and Atul Kulkarni, this film is inspired by a war that no one knows about. It’s a unique Indian war film that is based on the mysterious sinking of PNS Ghazi during the Indo-Pakistan war of 1971. The film is majorly shot under-water and is the first-of-its-kind war film with inspiring characters and strong wave of patriotism. ‘The Ghazi Attack’ manages to keep you engrossed and on toes till the very end.

The movie showcases a detailed glimpse into the workings of Navy, something that is not known amongst people. With breathtakingly interesting storyline and versatile actors, this movie has garnered not only good reviews, but also tons of appreciation and is said to be one of the best Indian war films.

Be prepared for a thrilling underwater adventure with ‘The Ghazi Attack’ on August 15, 2017 at 8:00 pm only on Star Gold! 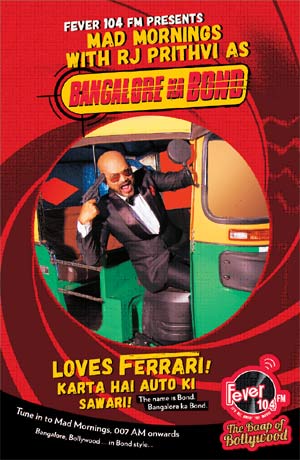