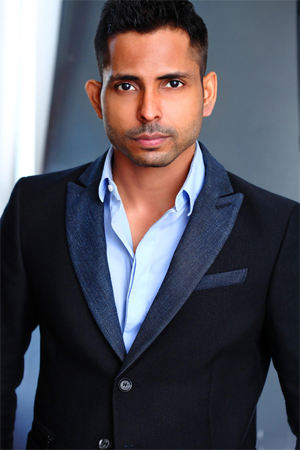 The man of the hour – not only is Prashant Rai making his presence felt in Bollywood, he is also taking Hollywood by storm. The humble yet versatile actor is a name to reckon with, both nationally and internationally. After Marc Webb’s Amazing Spiderman 2 that released last summer, Prashant Rai gears up for his next Hollywood releases- Teenage Mutant Ninja Turtles- Out of the Shadows & Money Monster.

Prashant Rai who hails from Bokaro, he settled in Mumbai before he moved to Manhattan in 2011. He is all set to make waves on the global platform with his next release Teenage Mutant Ninja Turtles- Out of the Shadows, Directed by Dave Green staring Megan Fox & Tyler Perry. Prashant Rai essays a role of a steakhouse patron who is responsible for bringing a major twist in the story line “My last Hollywood outing- Amazing Spiderman 2 was not just noticed but also appreciated. I’ve always admired the vibrancy and depth of Hollywood films, so working with Megan Fox & Tyler Perry was an amazing and enriching experience. Also how can i not be bewitched by Megan Fox, she’s so hot. I had loved the 1st part of Teenage Mutant Ninja Turtles so when I was offered to be a part of the second installment I was extremely overwhelmed. I am excited and looking forward to the release”.

High on the release of his international ventures, actor Prashant Rai gears up for his third Hollywood project Directed by Jodie Foster, staring George Clooney & Julia Roberts- Film Money Monster where the talented lass essays the role of a Wall Street broker “Money Monster is another film which gives me immense pleasure to be a part of. Jodie Foster taught the nuances of Hollywood films and their work type. My role in the film is of a Wall Street Broker who is heavily involved with the journey of the protagonist. Looking forward to the release of the film”.

Talking about his experience working with George Clooney, he says “I have never come across a person who is so calm and composed in spite of being a global icon. Shooting with him and being around him on sets are the moments of glory for me, I will always cherish them”.

“The presence of Indian films and their artists has witnessed a boost in the western world in recent times. International premieres; opportunities for Bollywood actors have drawn international interest in India’s cinematic offerings” he adds.

Hailing from Bokaro, Prasant Rai settled in Mumbai before he moved to Manhattan in 2011. He trained in the best acting institute; Stella Adler Studio in NY & being trained personally by Rosalyn Coleman Williams, Broadway fame who are the best in business in Hollywood. 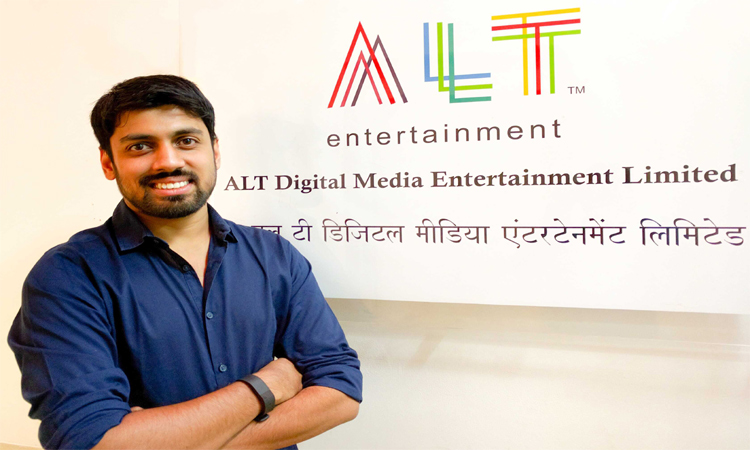