The Indo-Chinese action-adventure movie, Kung Fu Yoga is all set to take the audience on a thrilling ride with its Indian television premiere on Zee Studio, the ultimate Hollywood movie destination, on 1st of October at 12 noon and 9 pm.  Powered by Pepperfry.com and Driven by Mahindra TUV 300, the blockbuster film brings the perfect confluence of two extreme art forms – kung fu and yoga with some thrilling chase sequences in true Jackie Chan style.

Directed by Stanley Tong, Kung Fu Yoga stars the martial arts superstar along with India’s very own Sonu Sood, Amyra Dastur and Disha Patani in pivotal roles. Chan plays Jack, an archaeologist and kung fu expert in China who teams up with a young Indian professor and her assistant to locate a lost Indian ancient treasure. However, their quest is interrupted by the mercenary Randall (Sood), a descendant of the original owners of the treasure.  Using his vast knowledge of history and kung fu, Jack leads his team on a race around the world to beat the mercenaries to the treasure and save an ancient culture. Set in Tibet, the action-comedy is the ultimate fusion of some power-packed kicks and calm asanas, like never seen before on a grand scale.

Staying true to the theme of the movie, Zee Studio is going all out to promote the premiere through a series of posts on its social media pages. The campaign focuses on engaging viewers with fun quizzes and photo features basis their personalities to associate themselves with Kung Fu or Yoga.

So, don’t miss the blend of the two extreme cultures with the Indian television premiere of ‘Kung Fu Yoga’, Sunday, 1st October at 12 noon and 9 pm only on Zee Studio 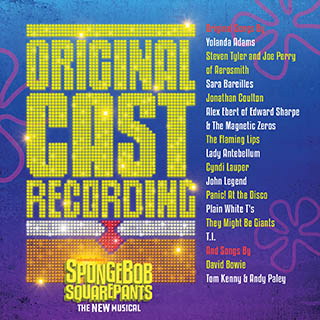