Indian Television premiere of ‘Fighting with My Family’ on Movies NOW, MN+ and MNX 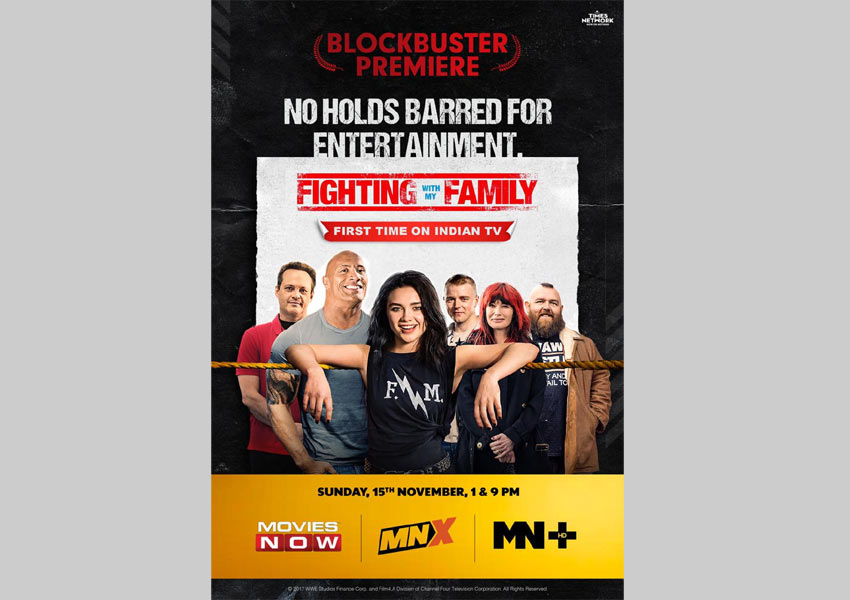 Diwali is all about spending time with your loved ones and what better way to bond than watching a movie together? Treating movie aficionados with Hollywood mega-hits this festive season, Movies NOW, MNX and MN+ is all set to add extra sparkle to the celebrations with the premiere of ‘Fighting With My Family’, for the first time on Indian Television screens on November 15, Sunday at 1:00 PM and repeat at 9:00 PM.

Narrating the incredible real life story of Saraya-Jade Bevis aka Paige, the youngest daughter in the Knight family from a small town in UK who became a WWE star, the heart-warming biopic sports comedy ‘Fighting with My Family’ is based on a 2012 documentary of the same name. The film follows her from the start of her WWE stardom, including all the hardships the whole family had to go through in order for her to succeed and traces Paige’s relationship with her brother Zak Zodiac, who also tried out to train with the WWE but failed to achieve a similar success like his sister.

Exploring the journey of Paige, the movie delivers some inspiring truths of her life amidst the laughter and fun. Written and directed by Stephen Merchant, best known for co-creating popular sitcom ‘The O­ffice’, this blockbuster is a visual treat featuring a stellar cast including Florence Pugh and Jack Lowden as Paige and Zodiac respectively, alongside Lena Headey, Nick Frost, Vince Vaughn and Dwayne Johnson (aka The Rock). Winner of People’s Choice Awards, COFCA Awards and ample others, Fighting With My Family is a true story of courage and inspiration that breaks stereotypes and refuses to succumb to pressures of societal norms.

Watch the Indian Television Premiere of Fighting With My Family on Movies NOW, MNX and MN+ on November 15 at 1:00 P.M. and repeat at 9:00 P.M. 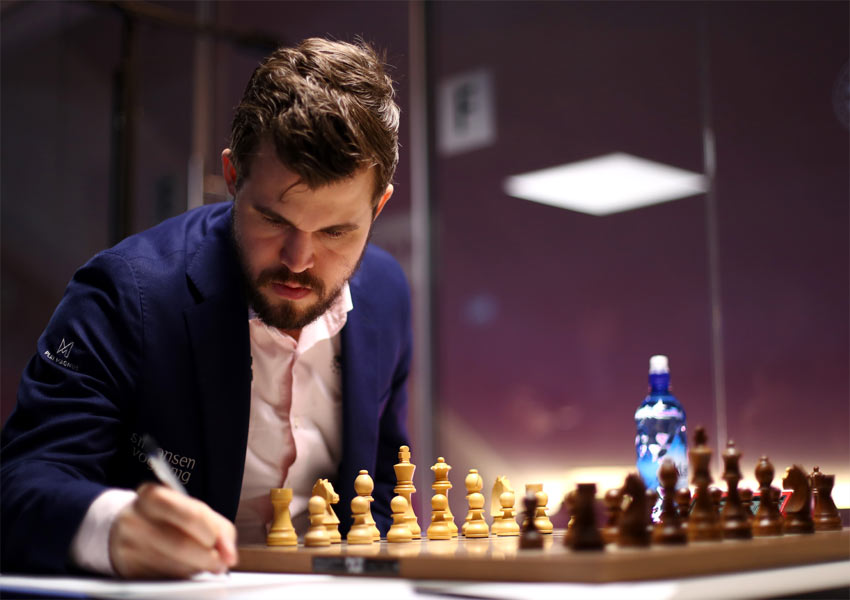