Sherlock is one of the most in-demand English programmes in India, according to Parrot Analytics.

Following the premiere of Sherlock (series 4) in January this year, the show occupied the top spot, receiving a whopping 307,965,327 Demand Expressions in January, and followed this up by staying put in the number 1 spot in February. The show held the third spot in March and has consistently been in the top 10 most in-demand English titles in India, across genres, in the first half of the year, running alongside other popular shows like Game Of Thrones and The Flash.

Since catapulting onto screens in 2010, Sherlock has captured the world’s imagination and has since become a cultural icon – spawning everything from Sherlock-inspired cafes in Russia, to fashion clothing in China and Sherlock-themed pubs and fan clubs in India.

Starring Benedict Cumberbatch and Martin Freeman as Sherlock and Dr Watson, Sherlock is written and created by Steven Moffat and Mark Gatiss, and inspired by the works of Sir Arthur Conan Doyle. Sherlock is produced by Hartswood Films and is distributed internationally by BBC Worldwide.

Viewers can catch their favourite detective duo Sherlock and Watson in all 4 seasons airing back-to-back starting 24th July, Mon-Fri at 10.00 pm on AXN. 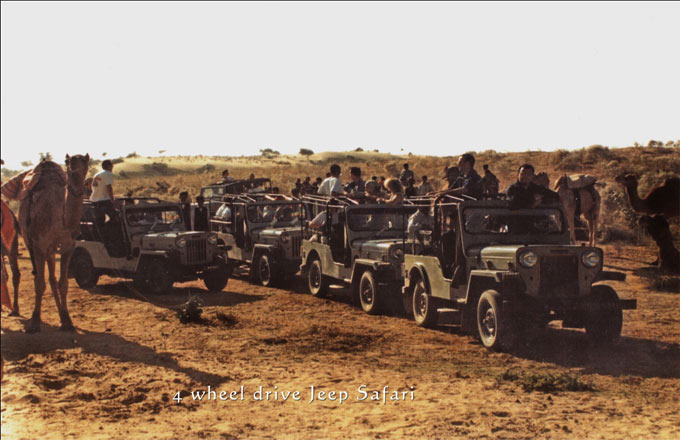