‘Ishq Ka Manjan’ postpones its release by a week 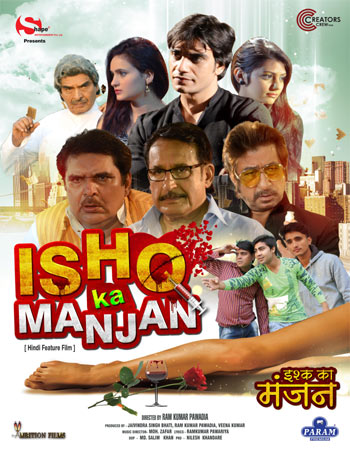 The movie talks about the crime syndicate involved with human trafficking, in detail. At the core, however, the movie has a love story. The story also comprises of several socio-political angles attached to the functioning of human trafficking syndicate across the country. The life of the protagonist is going on well, till his lover’s sister is kidnapped by mafia henchmen. An unfortunate series of events unfold resulting in the murder of the lead female character. Her death pushes the protagonist towards a committed cause of countering the crime menace all around.

Producer Jaivindra Singh Bhati says, “It’s my humble request to the audience out there to go and watch the film. You’ll come to know how human trafficking syndicate functions. It’s necessary to be aware of this issue and talk about it.” 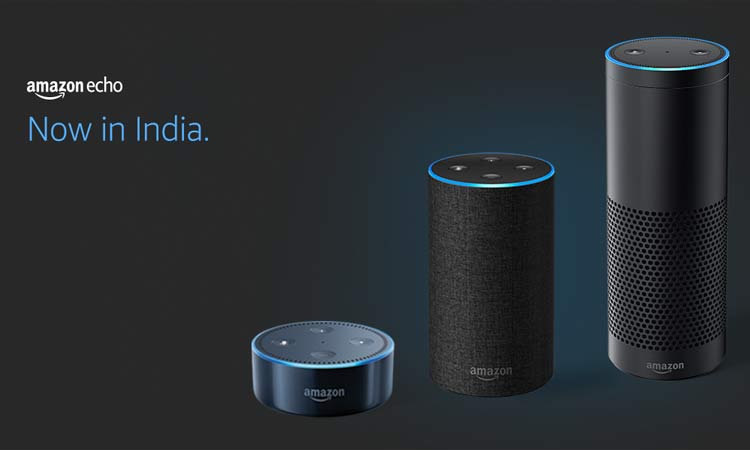 Amazon Introduces Alexa and the All-New Echo, Echo Plus, and Echo Dot to India
MediaInfoline Oct 05