Its a wrap for Sachin Tendulkar Movie “Sachin: A Billion Dreams” 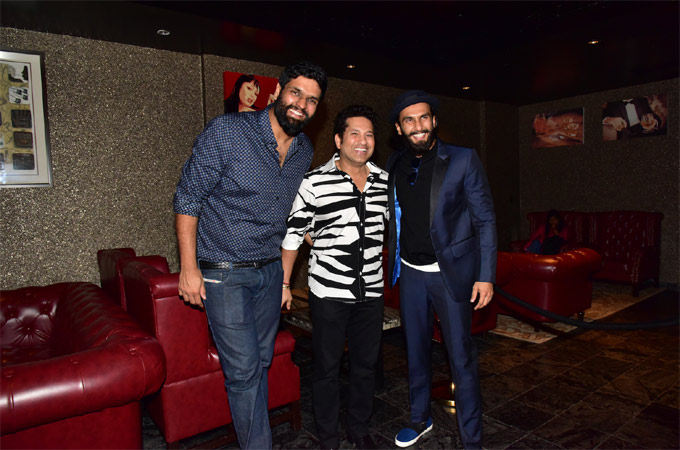 It was a memorable birthday party for Ravi Bhagchandka, the producer of the soon to be released film ‘Sachin: A Billion Dreams ‘ about the legendary Sachin Tendulkar. The producer organized the party to bring in his 35th birthday and celebrate the wrapping of the film  on the maestro. The film which traces the icon’s evolution as one of the greatest cricketers of all times, took nearly 3 years in the making and is scheduled for release across the globe in multiple languages on 26th of May this year.

Attendees included Sachin Tendulkar and Anjali Tendulkar, Shrikant Bhasi, founder and Chairman of Carnival group along with the entire cast and crew of the film. The dinner party was attended by more than 100 people. Ravi was shielding questions about the movie including some from our  very own Bollywood A listers including Ranveer Singh who added spark to the party, Mohit Marwah, Shaad Ali, Saiyami Kher , Vikram Sathaye and cricketers Ajit Agarkar, Sameer Dighe and Subroto Banerjee amongst the others. 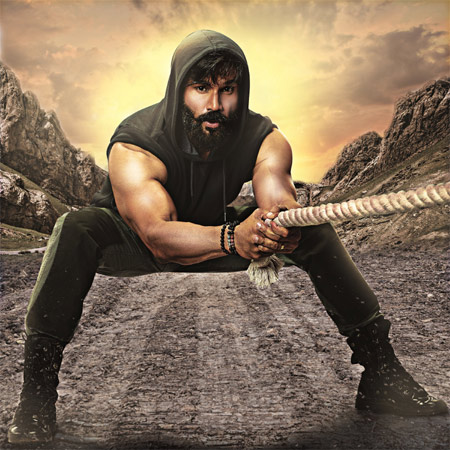