Pocket Aces marks its foray into animation with the launch of ‘Jambo’ – a desi-animation channel for young adults. Dispelling the myth that animation is meant only for children, Jambo has already built a library of snackable animated videos which resonates with young adult audiences in the Hindi-belt across Uttar Pradesh, Rajasthan, Bihar, Jharkhand, Uttarakhand & Madhya Pradesh. The channel is now set to release desi-animation comedy web-series, ‘Namooney’, on YouTube starting from 16th May 2020.

Set in the fictional town of Bhandipur, Namooney showcases the relationship between two distinct personalities, Suresh (Sesh) and Neeraj, who happen to be hostel roommates at an engineering college, IIIT Bhandipur. While Sesh is a lazy, yet intelligent individual, Neeraj is a goody-two-shoes who is steadfast in his ways. They share the hostel room with a talking lizard, Ankit, who considers the room to be his family estate and is amused by Neeraj’s by-the-book approach to life. Hilarity ensues when Ankit provokes a bored Sesh to have fun at Neeraj’s expense. The series follows Neeraj as he comes to terms with living by himself for the first time while navigating the ups and downs of college-life, under the (mis)guidance of Sesh and Ankit.

Talking about the launch of the channel and the series, Ashwin Suresh, Founder, Pocket Aces said, “Desi-animation for the young adult market is grossly underserved. We believe the genre has incredible potential and is yet to be tapped in a meaningful manner. Staying true to our mission of solving boredom, we have launched Jambo to serve audiences in the Hindi-belt with their daily dose of animated comedy. With the upcoming launch of our first long-form IP, Namooney, we aim to rapidly grow our audience base, create a strong multi-season franchise, and develop a popular character universe.”

Zee Café to premier The 100 Season 7, this Wednesday 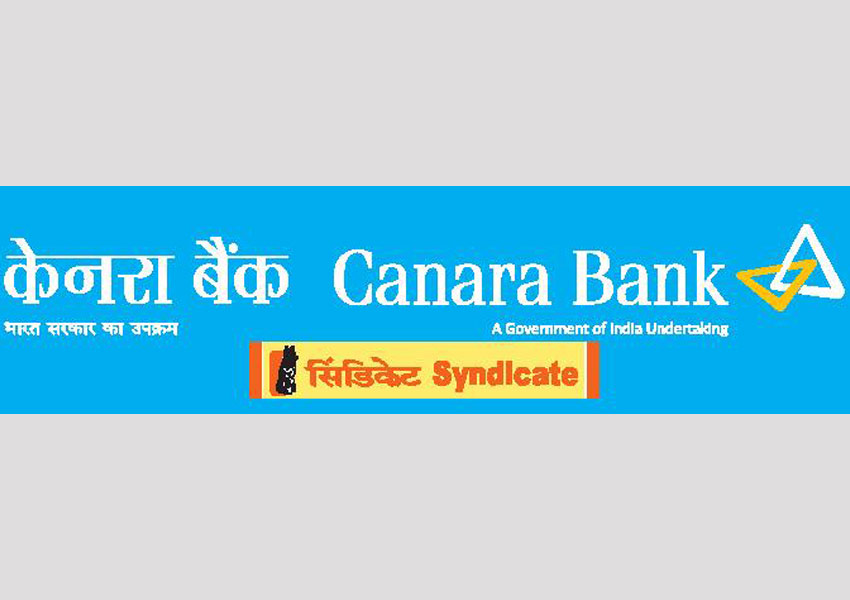