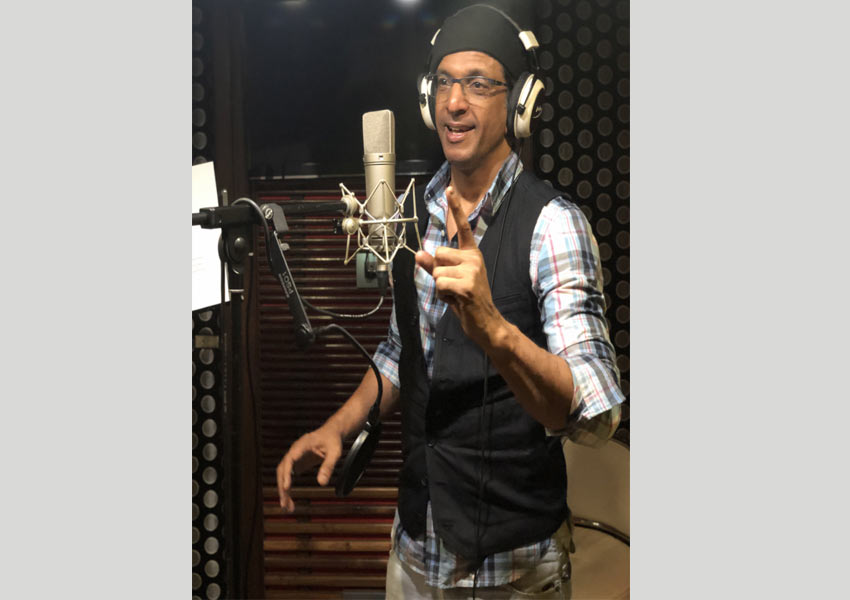 In today’s fast paced life, struggle is a word that is too common. Along with struggle, a very common word that connects everyone at hearts is ‘juggad.’ Such is a story of MX Player’s upcoming show Only For Singles. Capturing the lives of six single individuals, the show is based on the story of their friendships, struggles and juggads in a new city.

Connecting with this emotions, Javed Jaffery is one artiste whose life has evolved – from living as a bachelor to making a mark in this evolving industry. Therefore, he was the perfect fit to give a voice to the trailer of ‘Only For Singles’.

“When I first saw the trailer of ‘Only For Singles’, the only thought in my head was that we live in ever evolving times but the problems for singles remain the same. Whether it was living as a bachelor 15 years ago or today – jugaad se hi kaam chalta tha aur kahaani abh bhi wahi hai, sirf jugaad naya hai. ‘Only For Singles’, but double the chaos – stay tuned!” says Javed Jaffrey on dubbing and lending his voice for MX Player’s entertaning show.

The latest show will stream on MX Player from 28th June, 2019 for FREE! The trailer goes live on 21st June.