Jennifer Lopez to perform at her debut concert in Israel 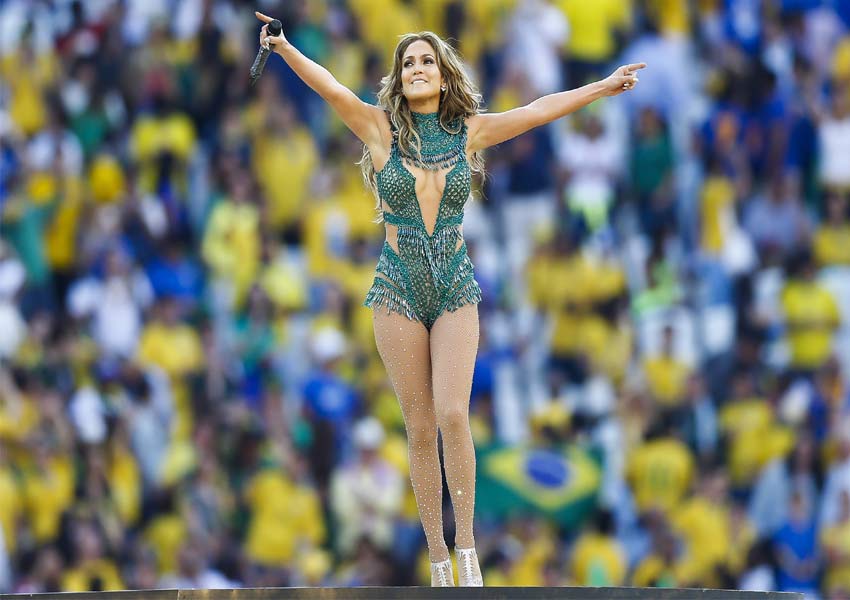 Singing sensation Jennifer Lopez is all set to perform in Israel for the first time at Tel Aviv’s Hayarkon Park on August 1, 2019. The pop star and actress will visit the country during the international leg of her ‘It’s My Party’ world tour, a 25-show engagement kicking off on June 7. J. Lo’s show is expected to attract thousands of people in one of the summer’s blockbuster concerts, at the same venue that will host legendary Bon Jovi on July 25.

In her two-decade career, Lopez has sold 80 million records worldwide with 16 top-10 hit songs and three number-one albums. She is also the first woman to have a number-one album and film in the same week, with “J.Lo” and the romantic comedy “The Wedding Planner.” Her films have grossed more than $3 billion around the world and Lopez made Time Magazine’s 100 Most Influential People last year.

Israeli fans are excited to welcome the star while her visit demonstrates that Israel is considered an important stop for tourists and artists alike.

Tags:
Previous Article
Gully Life: The Story of DIVINE, an in-depth documentary on one of India’s favourite rappers
Next Article
Big FM wins At The New York Festivals Radio Awards, 2019